ACA NEOGEO KING OF THE MONSTERS "KING OF THE MONSTERS" is an action game released by SNK in 1991.

Players choose from one of the six monsters available, and battle their way across Japan in order to claim the title of strongest monster.

In addition to normal attacks such as punches and kicks, master more destructive techniques such as flame and beam attacks to overcome the enemies.

More details on the official game page of ACA NEOGEO KING OF THE MONSTERS ... 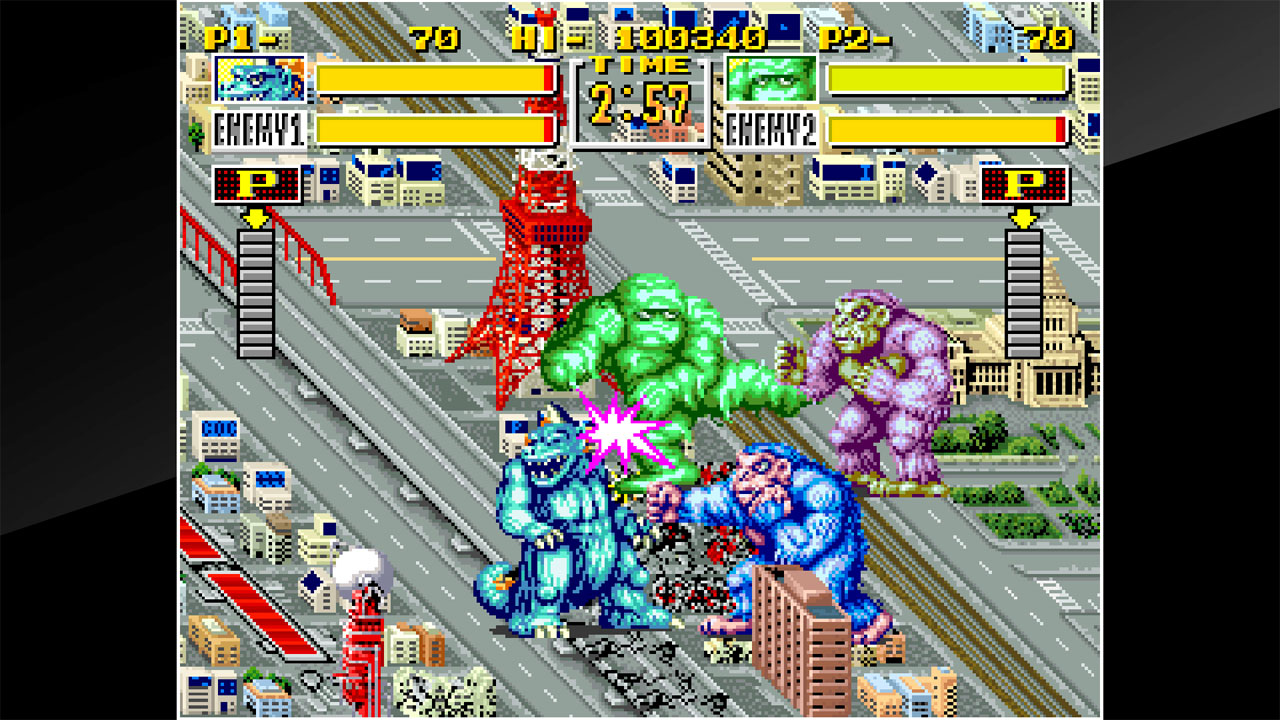 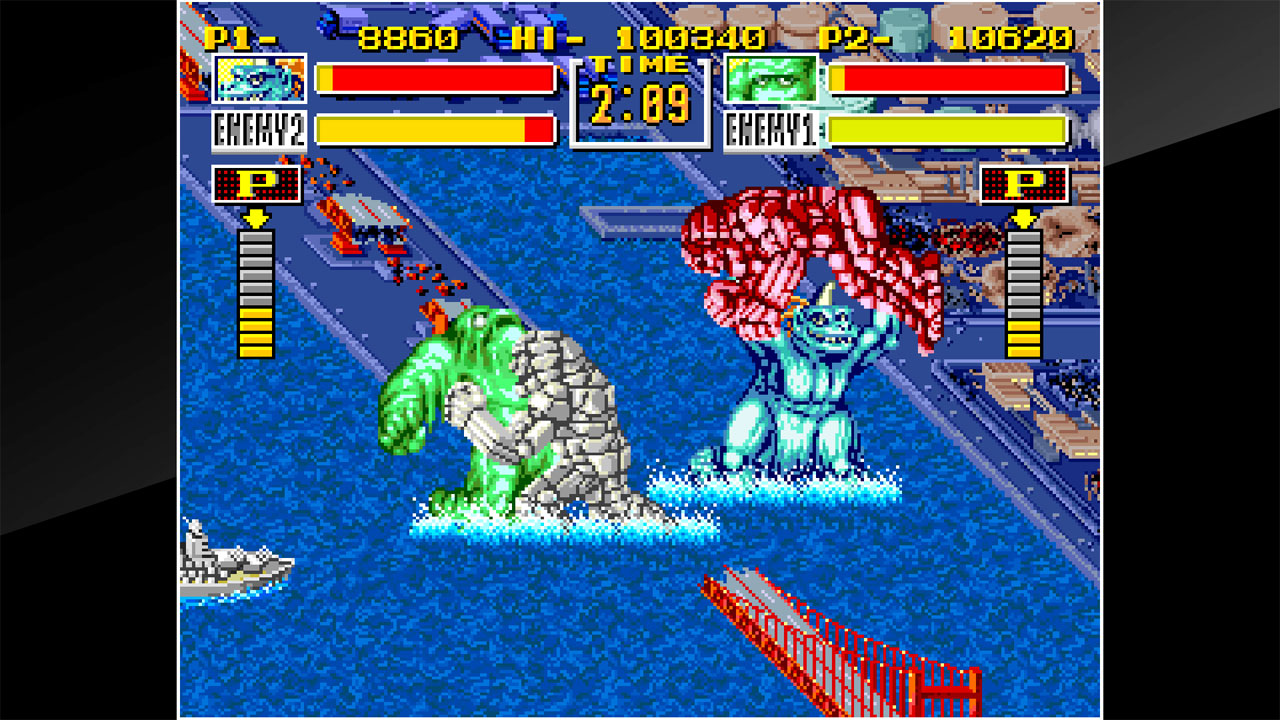 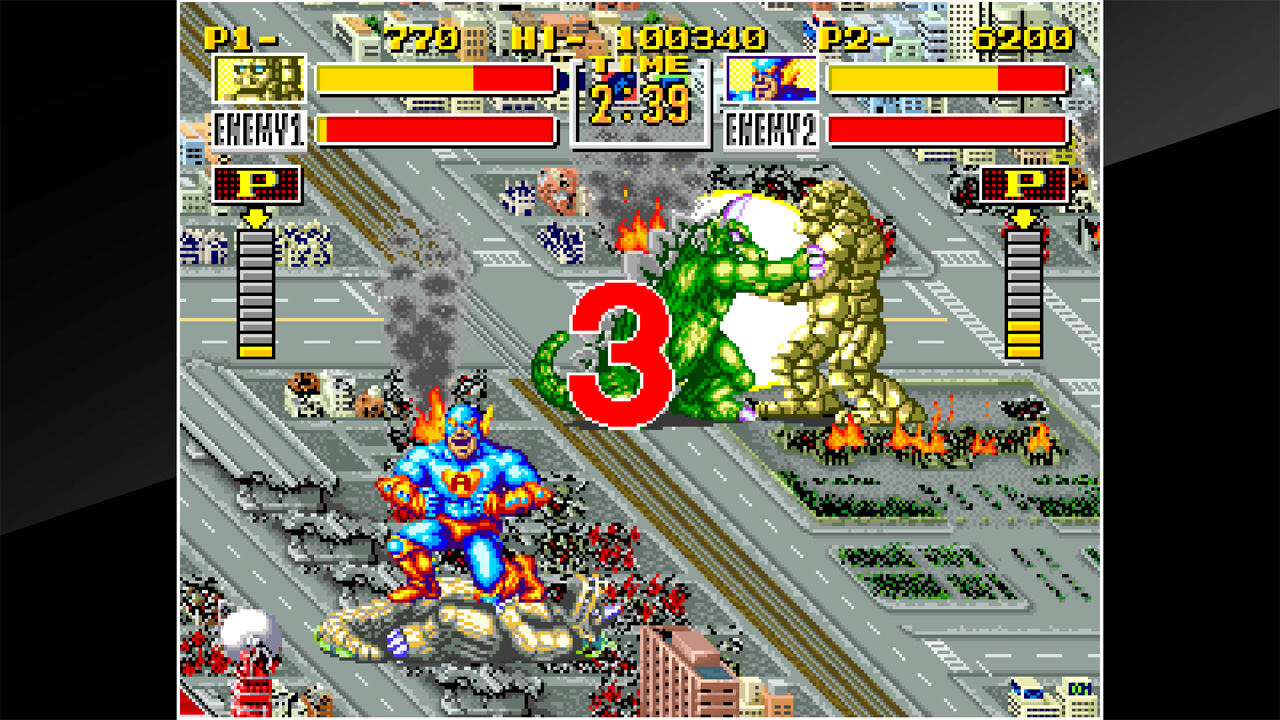 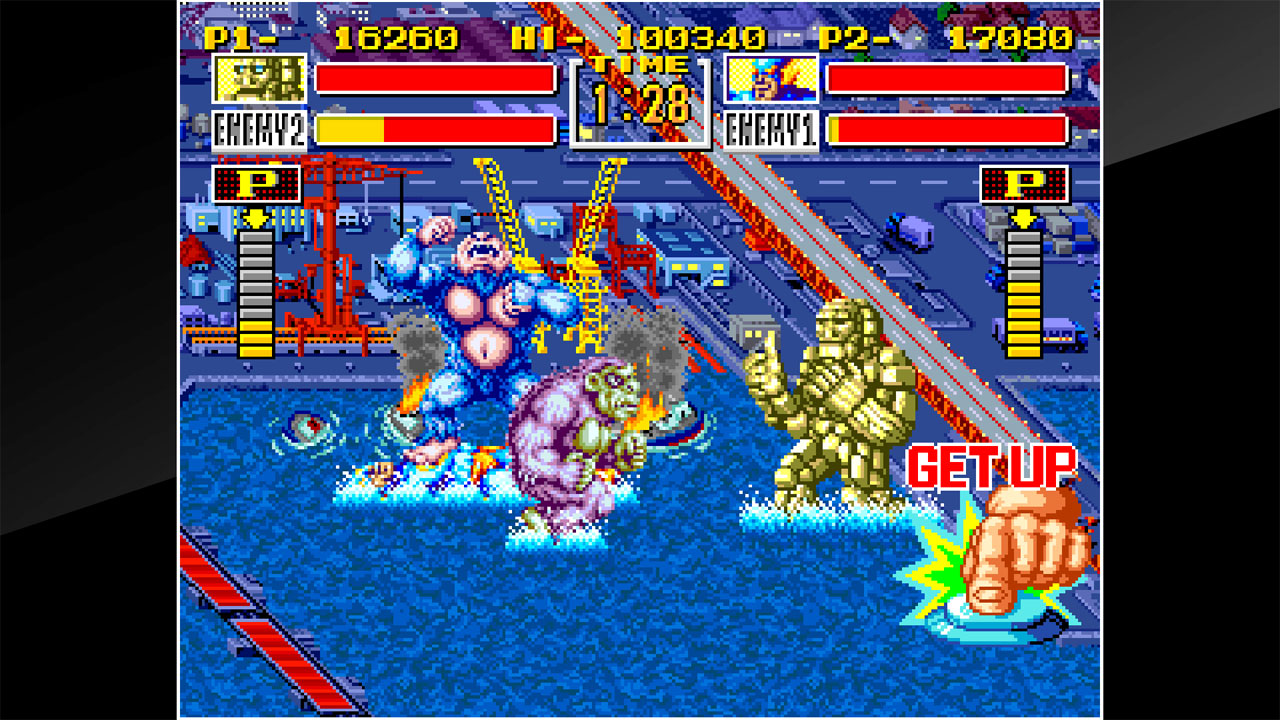 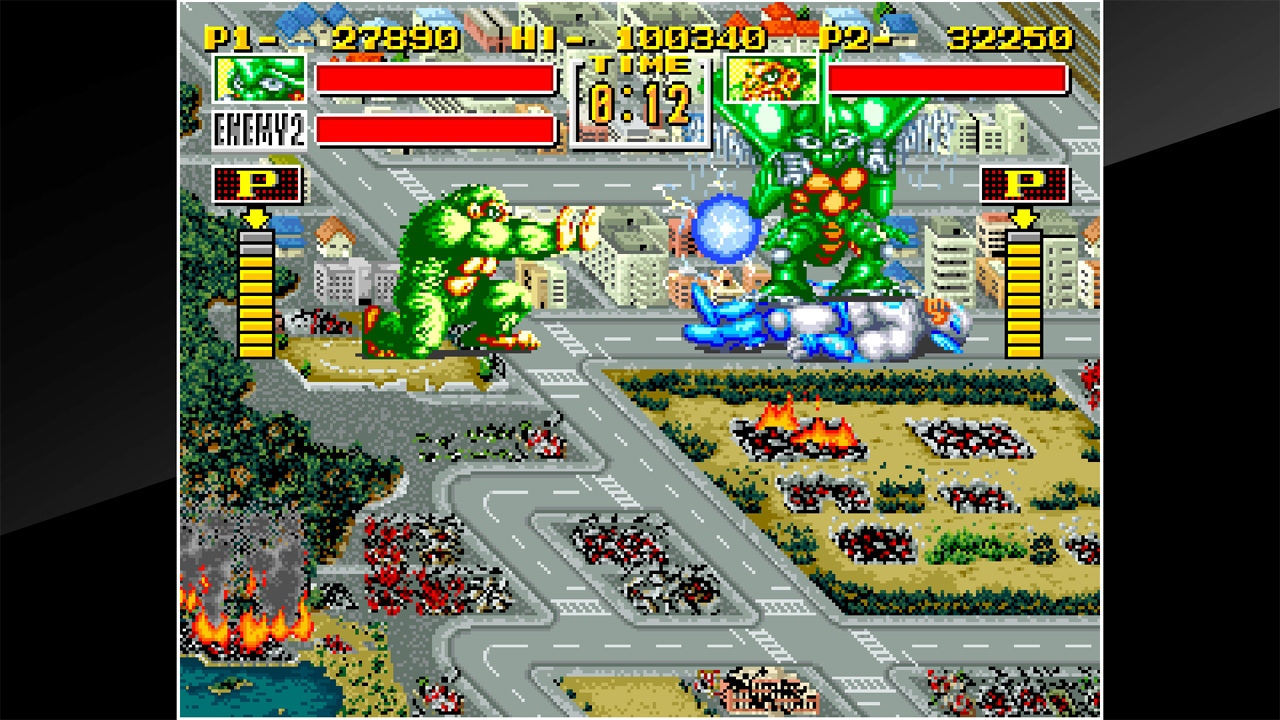 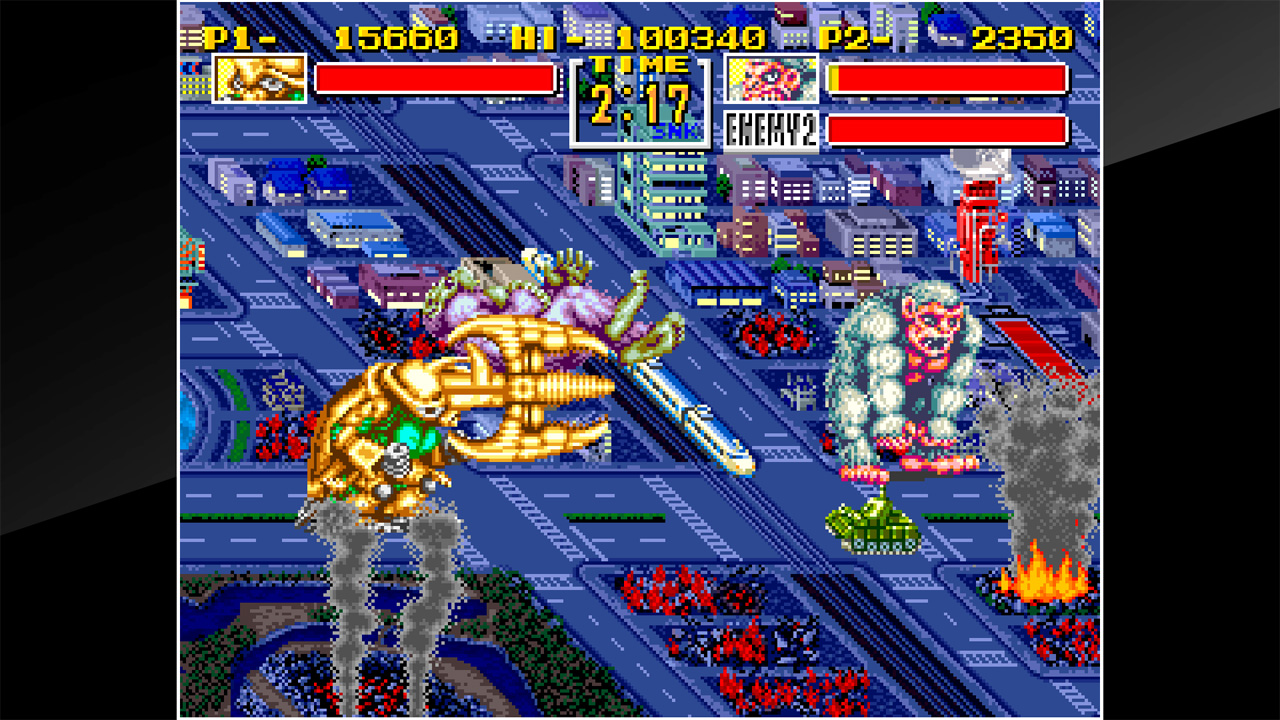