ACA NEOGEO KING OF THE MONSTERS 2 “KING OF THE MONSTERS 2” is an action game released by SNK in 1992.
Choose 1 of 3 monsters to thrash aliens around the world and become the undisputed King of the Monsters!
Work together in a 2 player co-op mode, or duke it out in versus mode!

More details on the official game page of ACA NEOGEO KING OF THE MONSTERS 2 .. 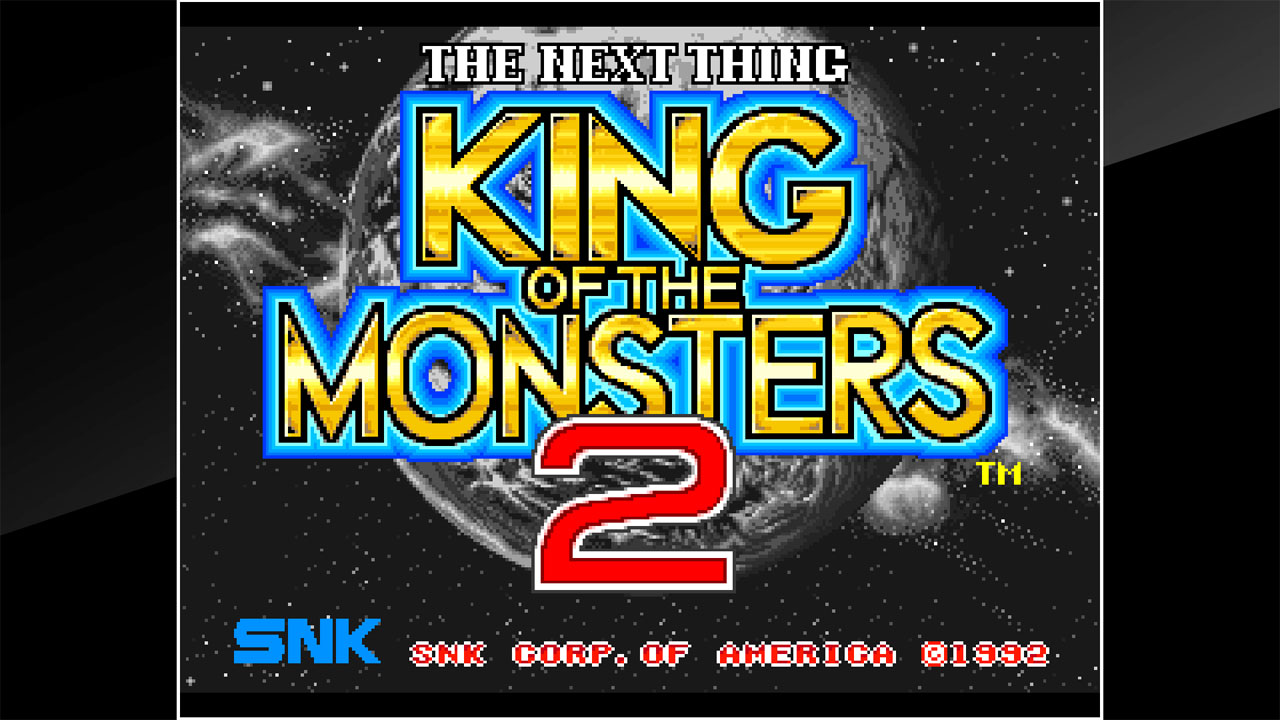 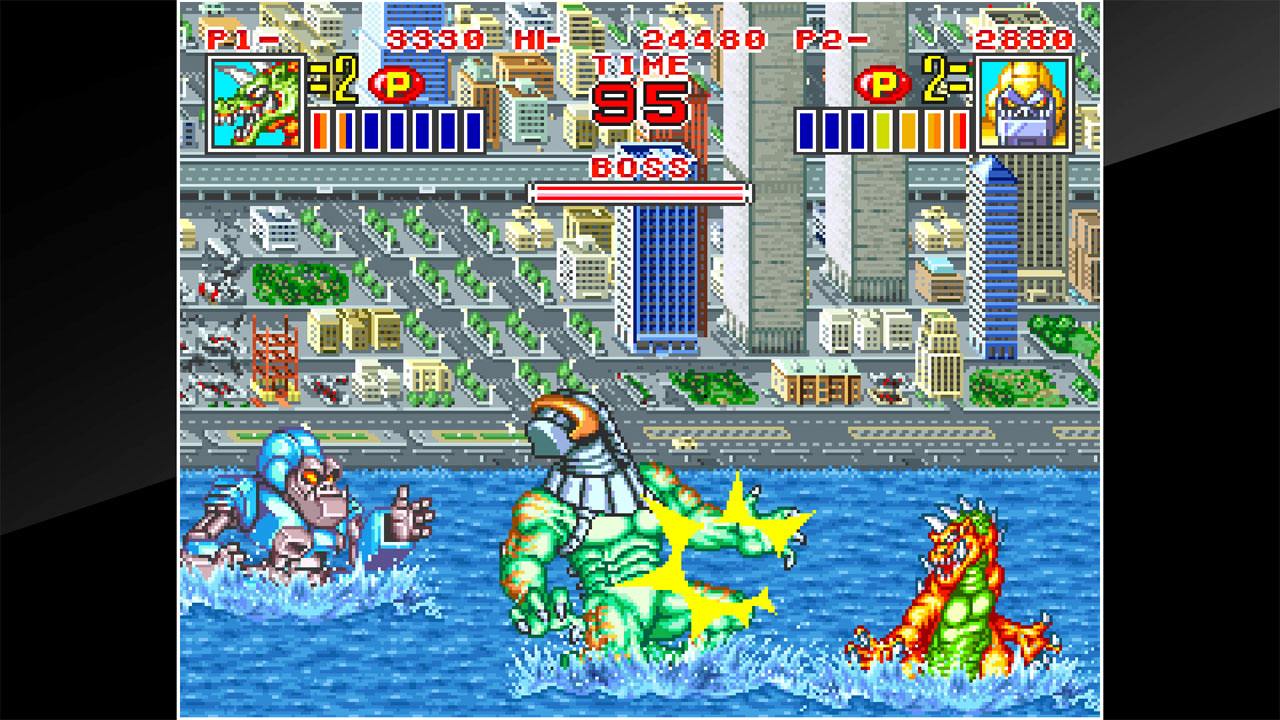 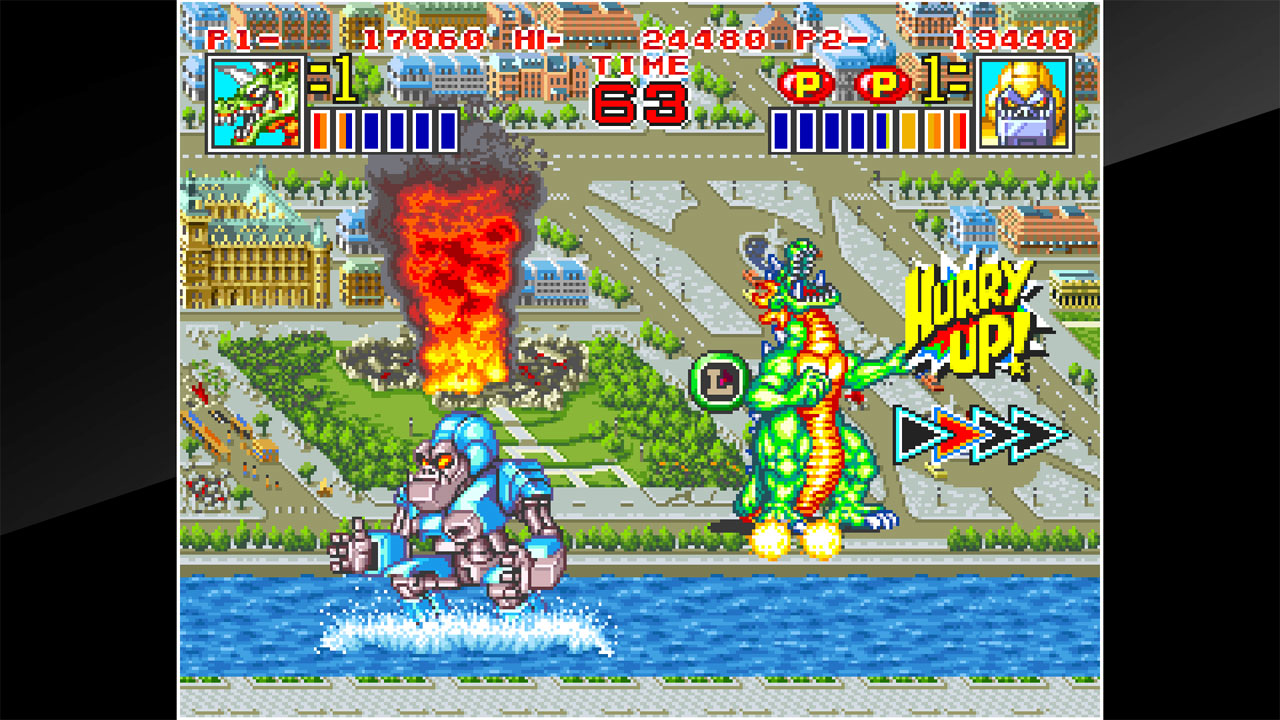 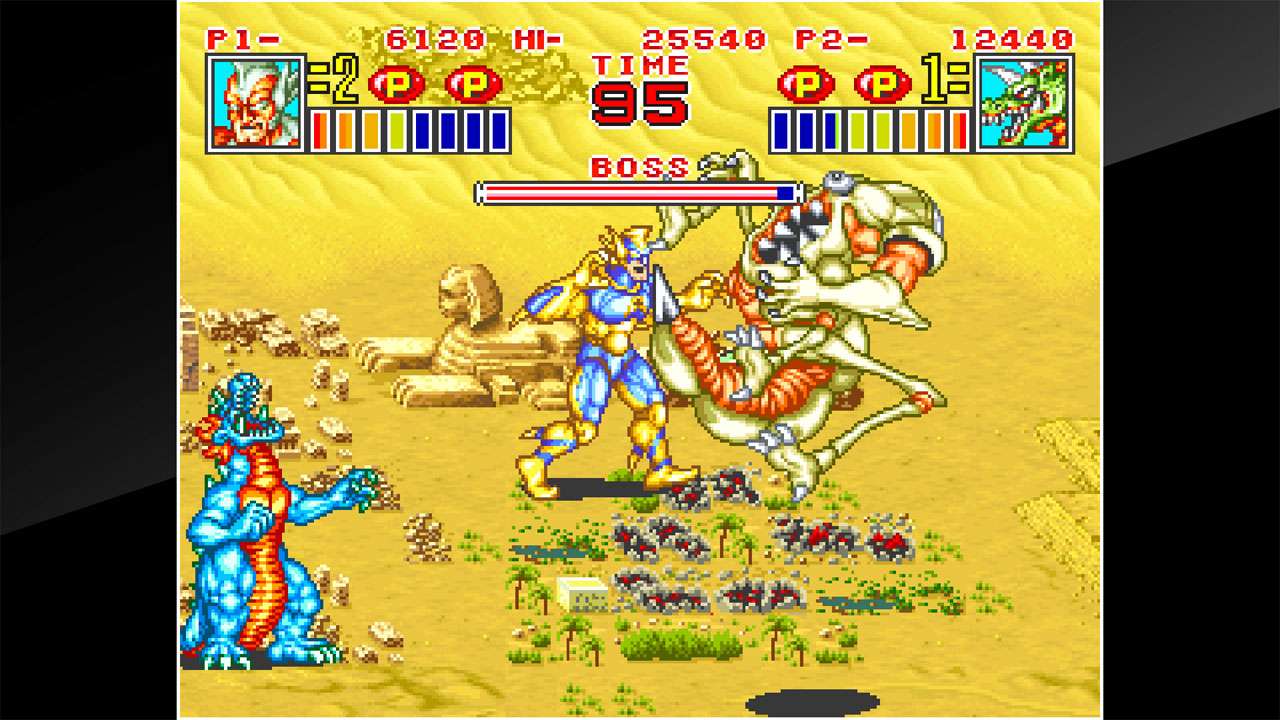 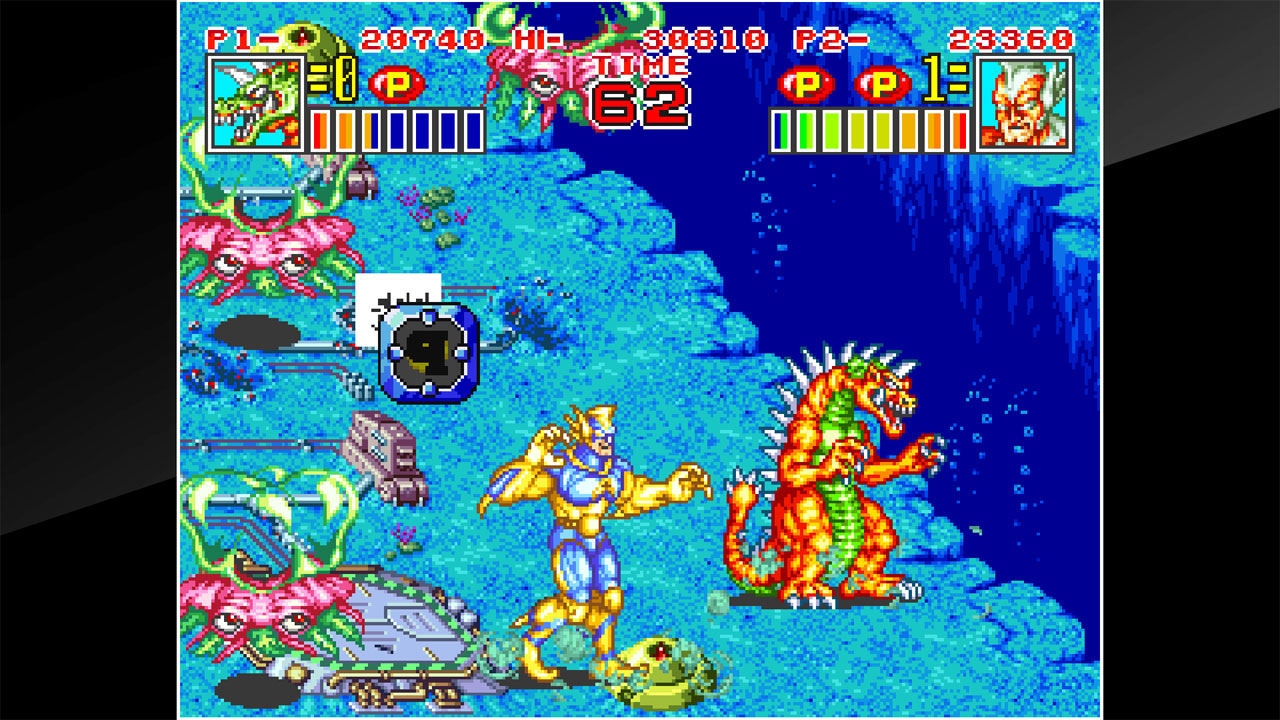 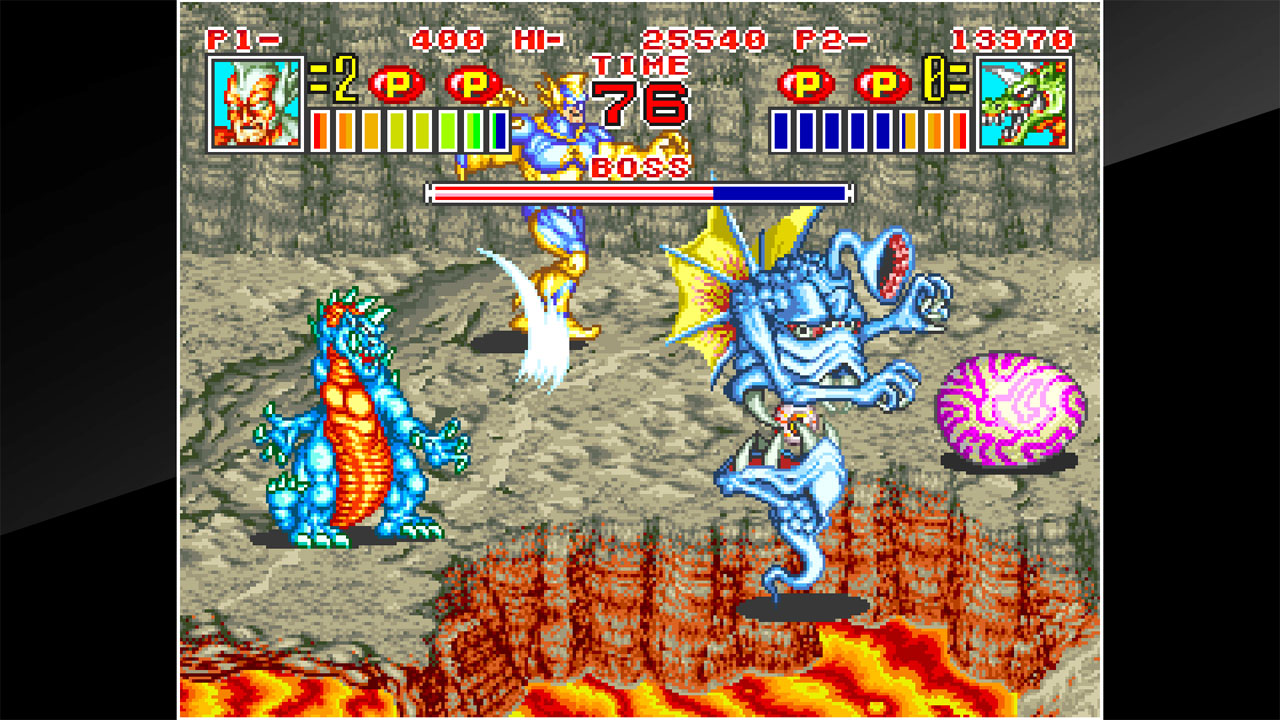