MAGICIAN LORD is a side-scrolling action game released by SNK in 1990.

This fantasy action game was one of the launch titles on NEOGEO.

Control the magician Elta on a journey to save the world from Gal-Agiese, who came back to life once again. 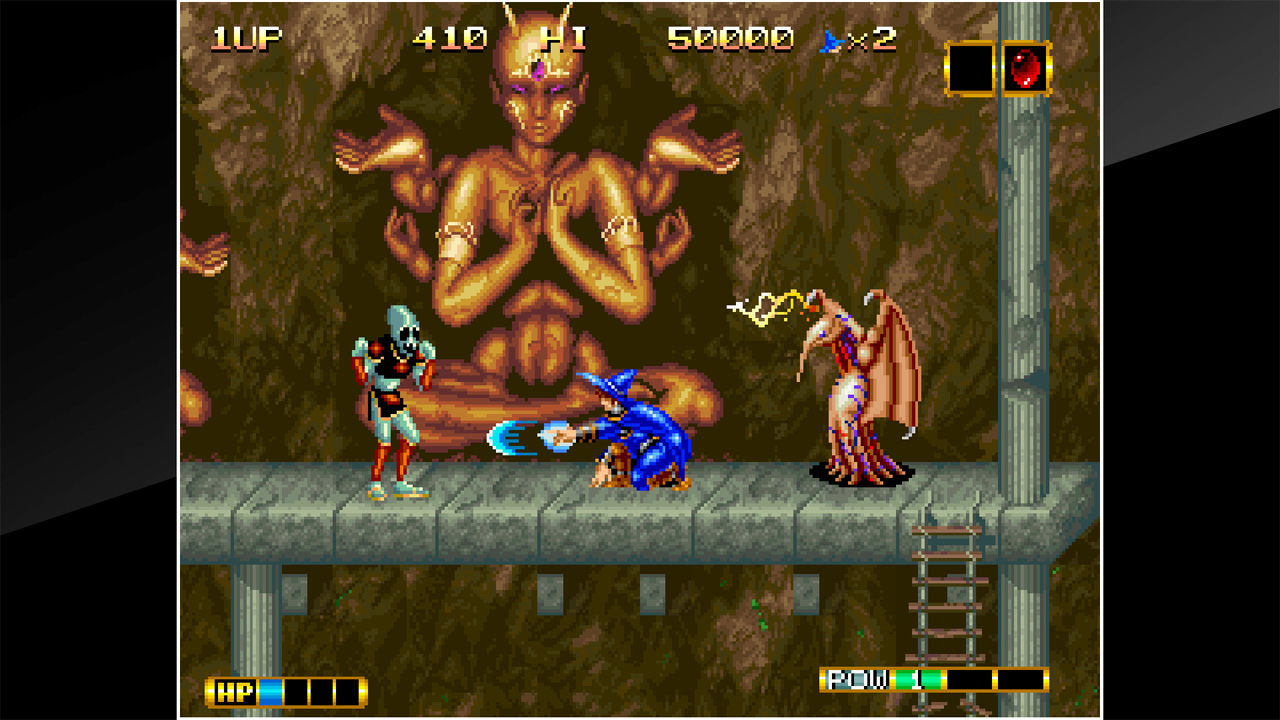 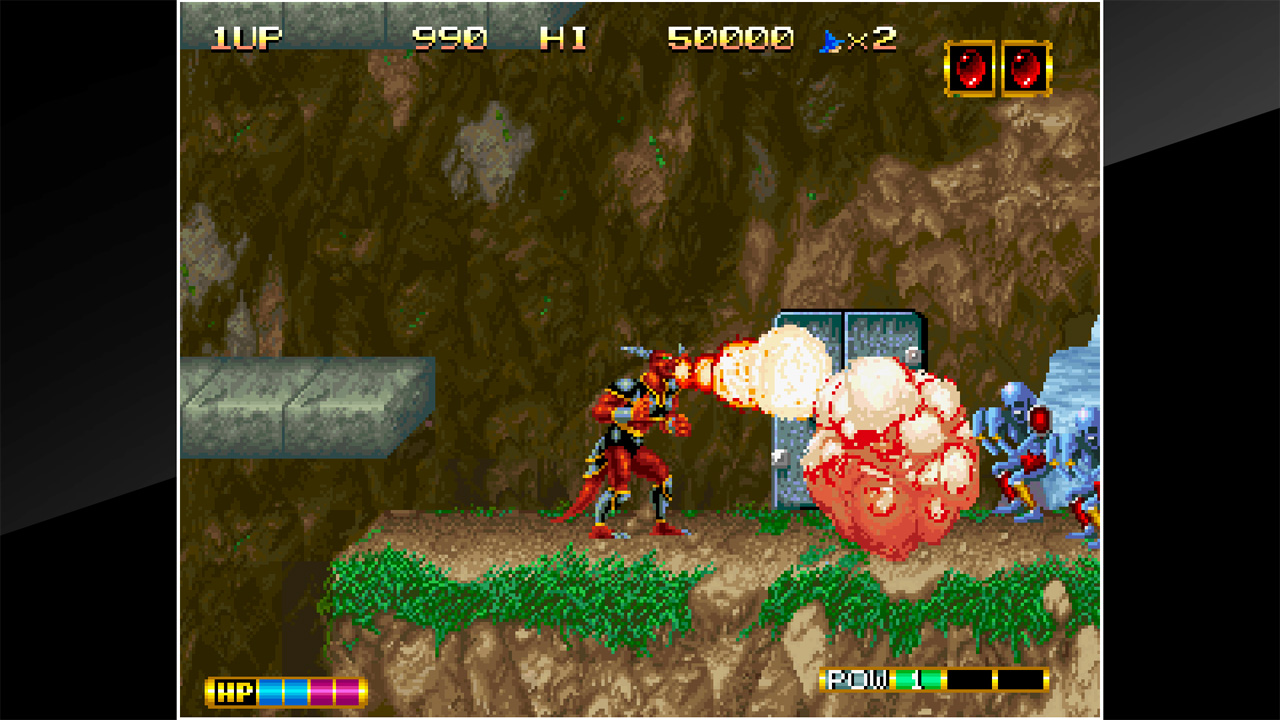 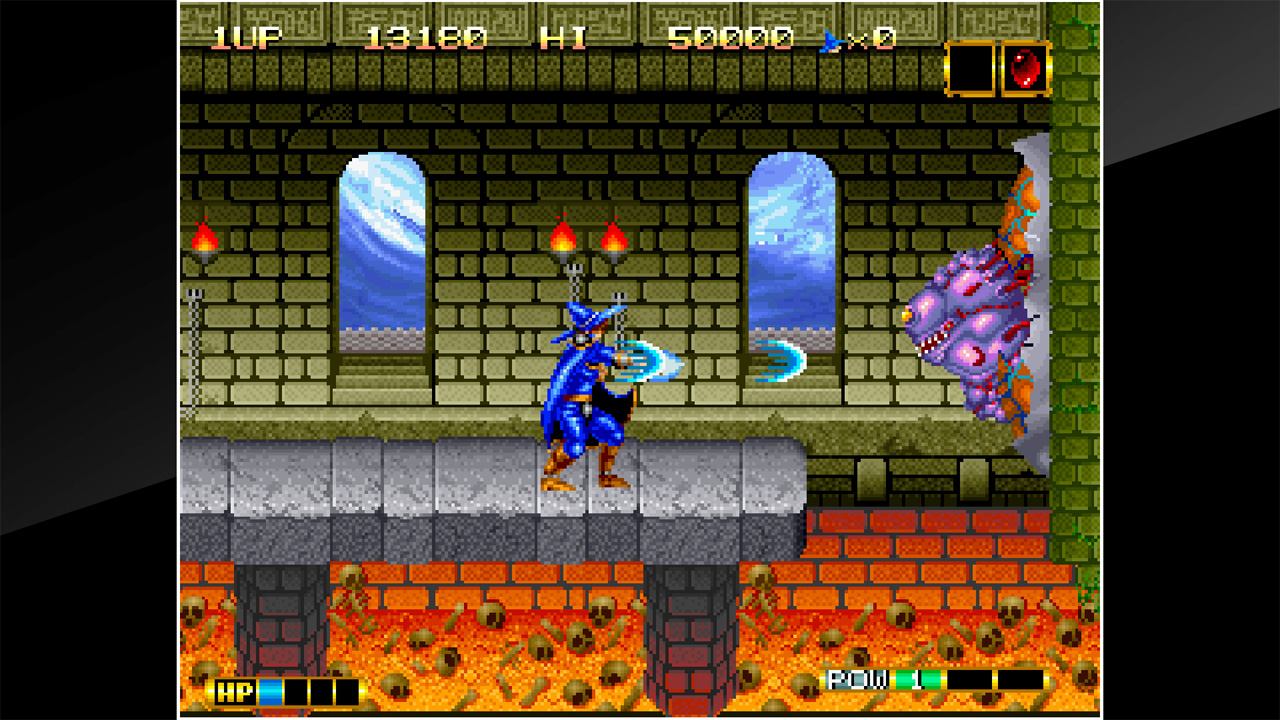 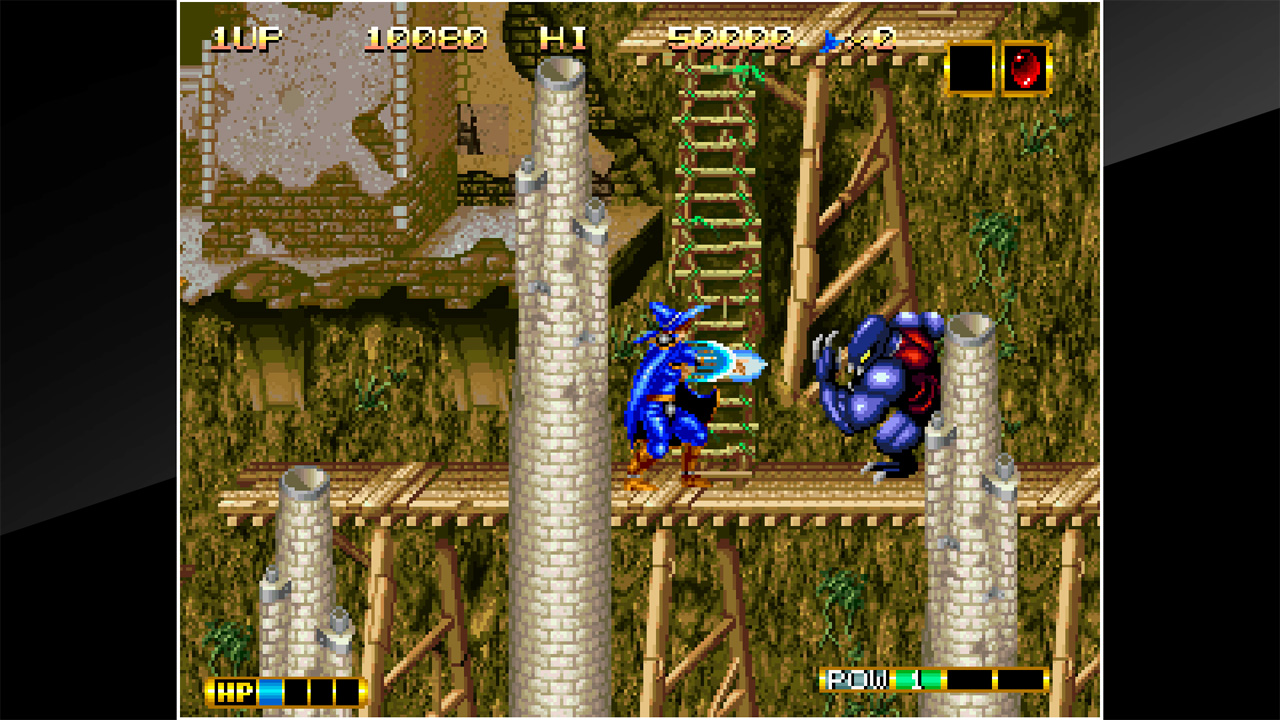 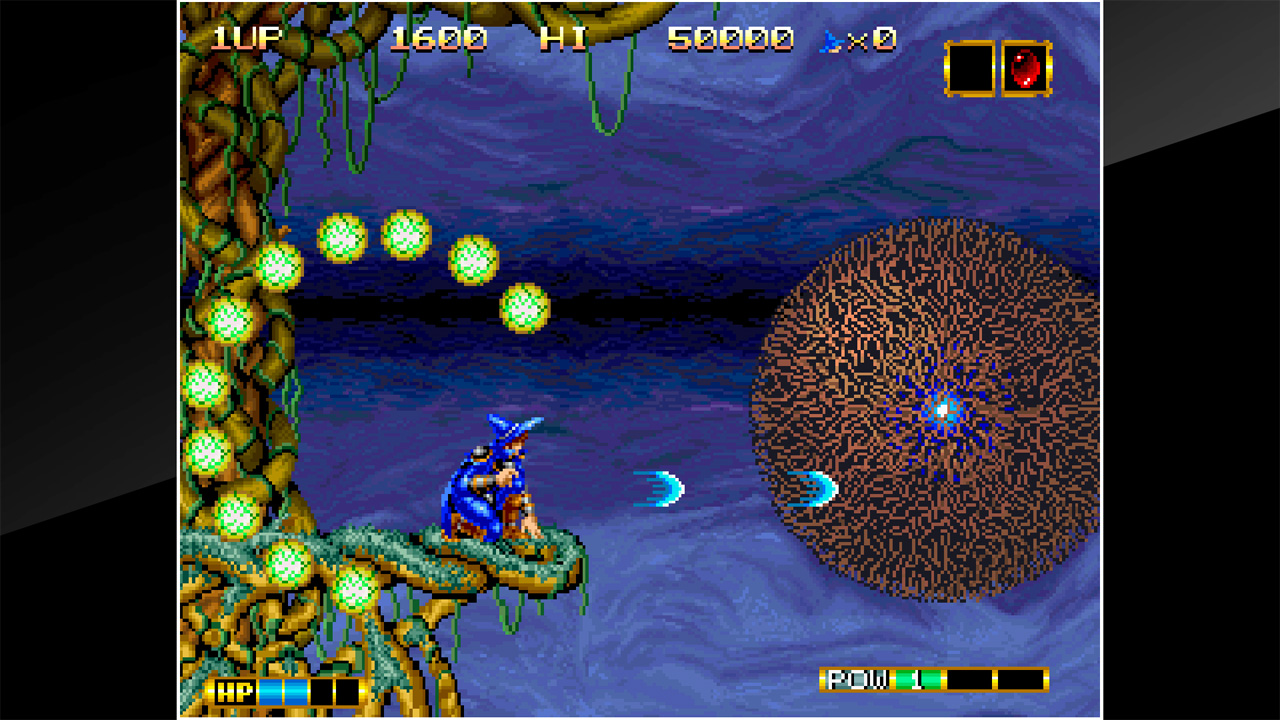 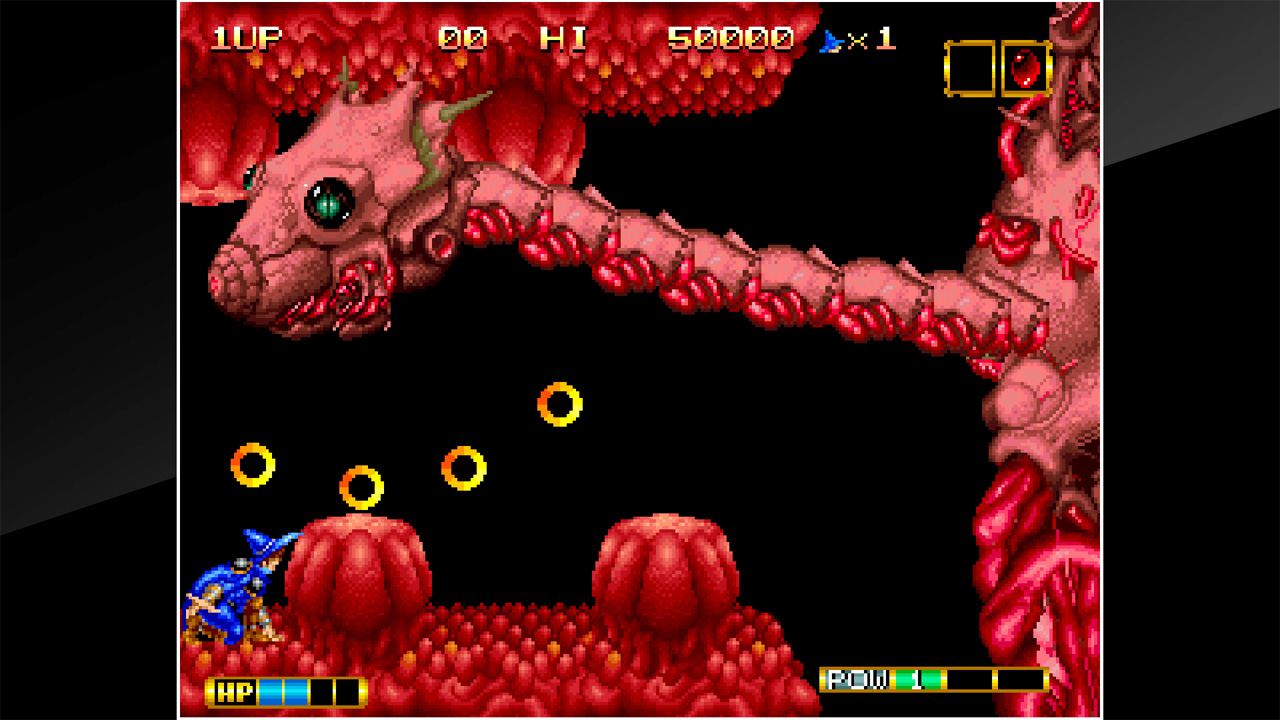