Players can choose from Marko, Tarma, Eri and Fio, with the aim of defeating Morden's Rebel Army which is plotting a coup once again. In addition to the Heavy Machine Guns and Shotguns from the previous games, new weapons such as laser guns have been added for even more battle variations. 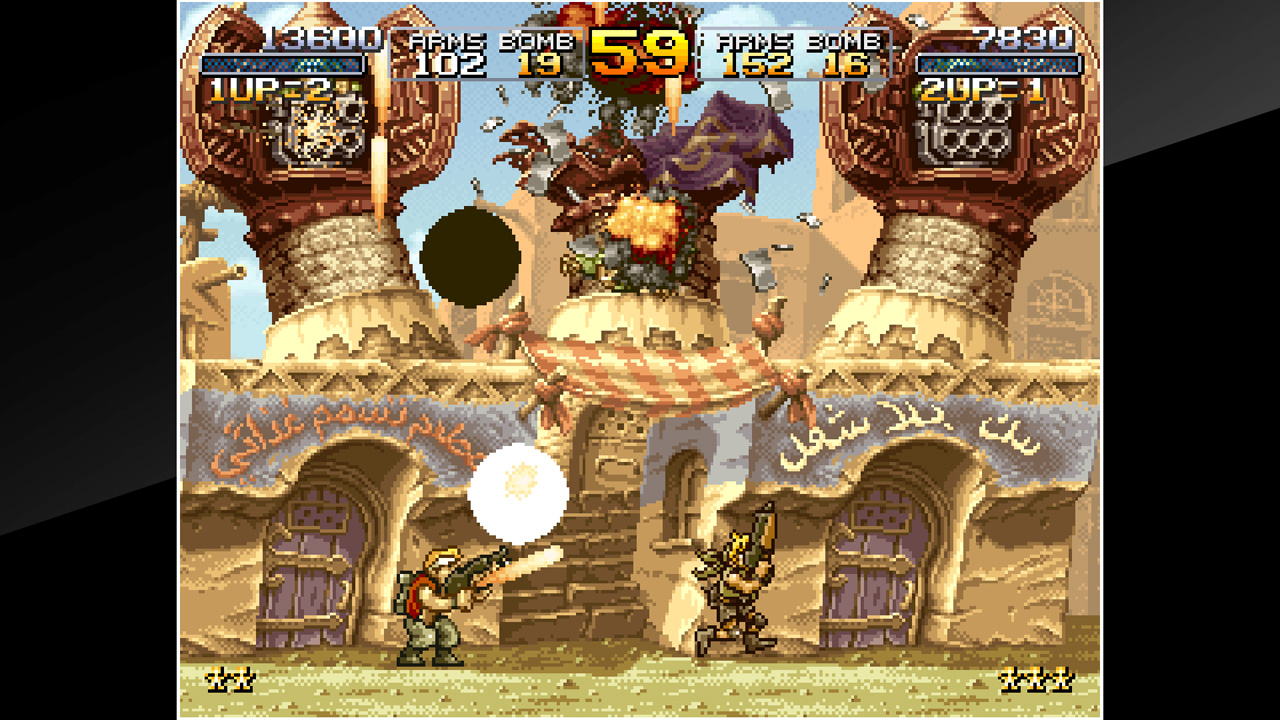 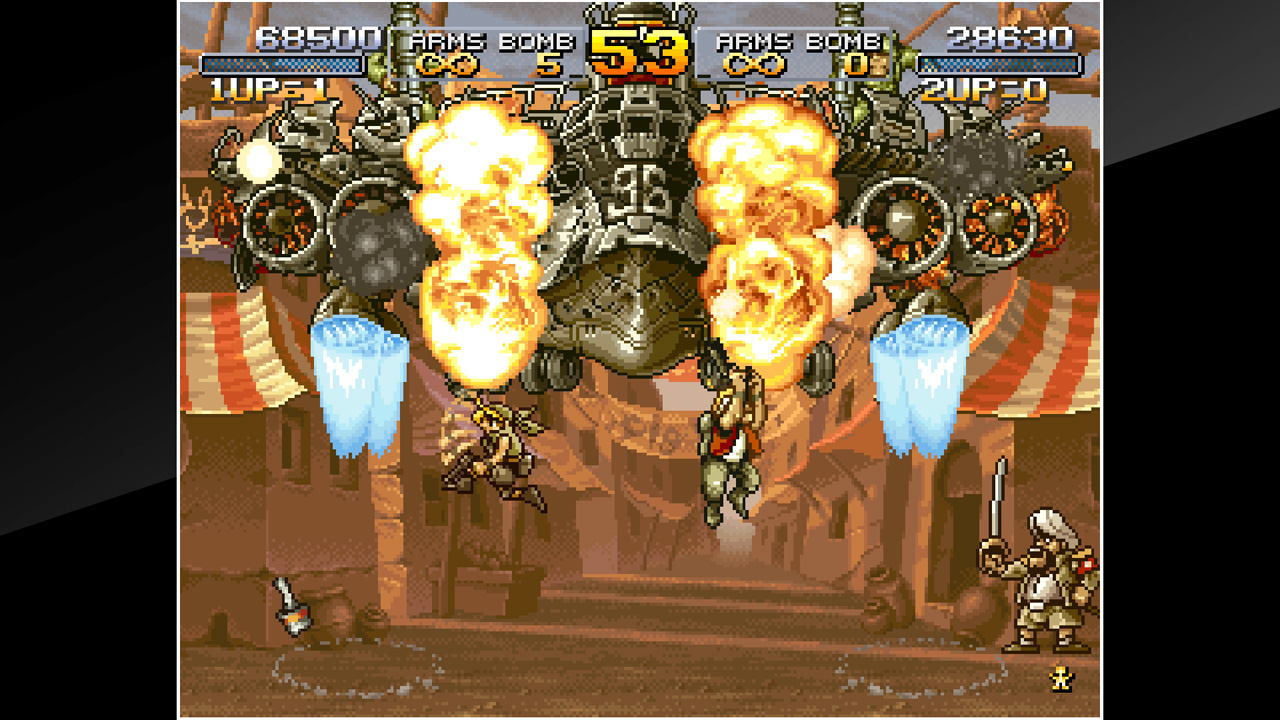 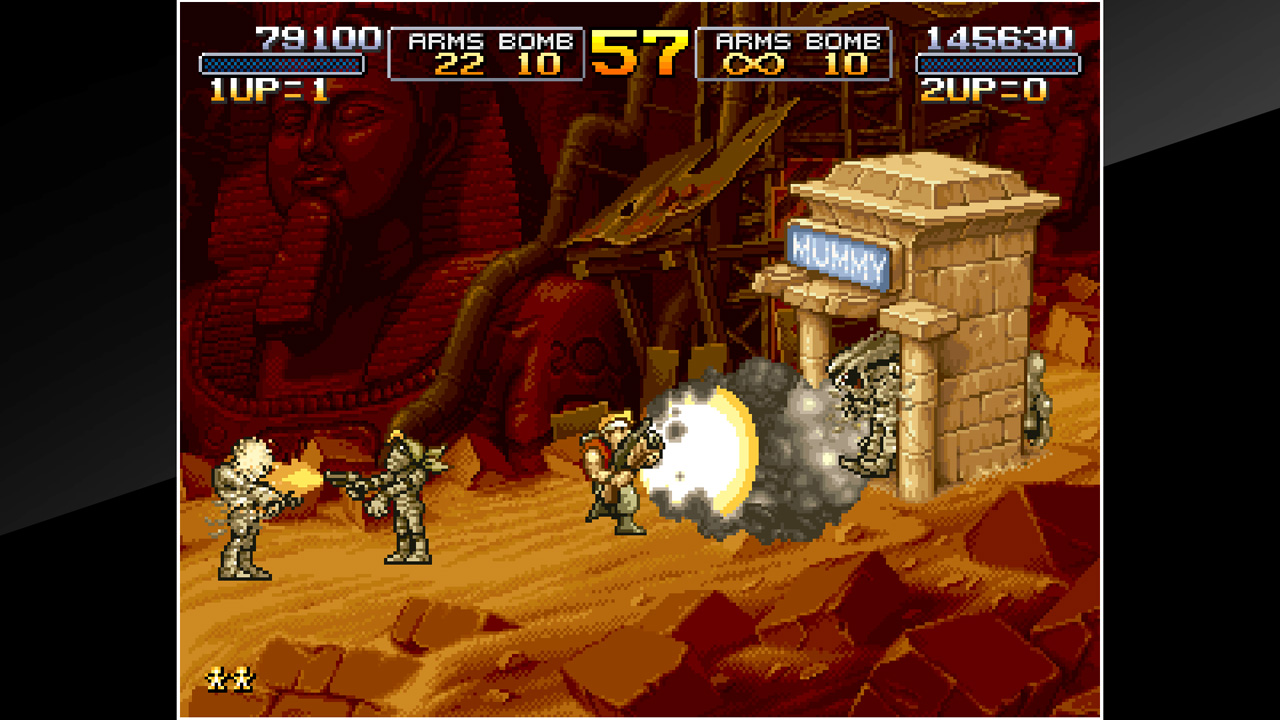 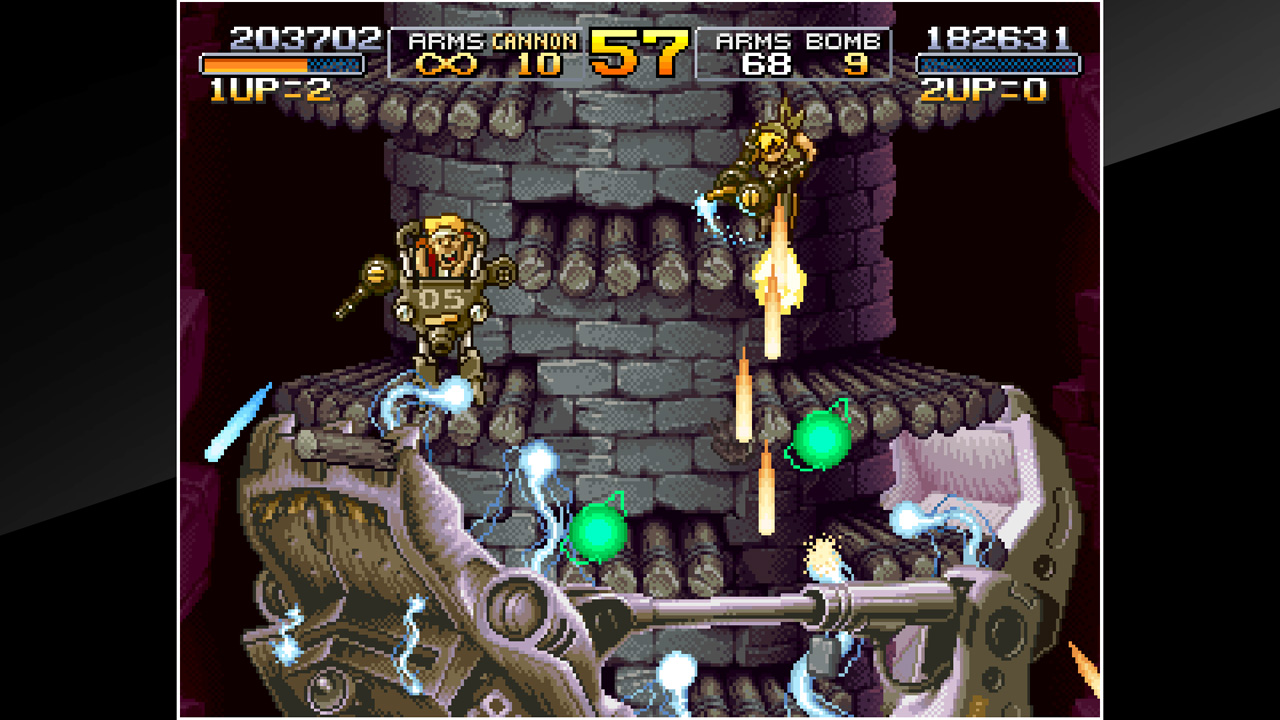 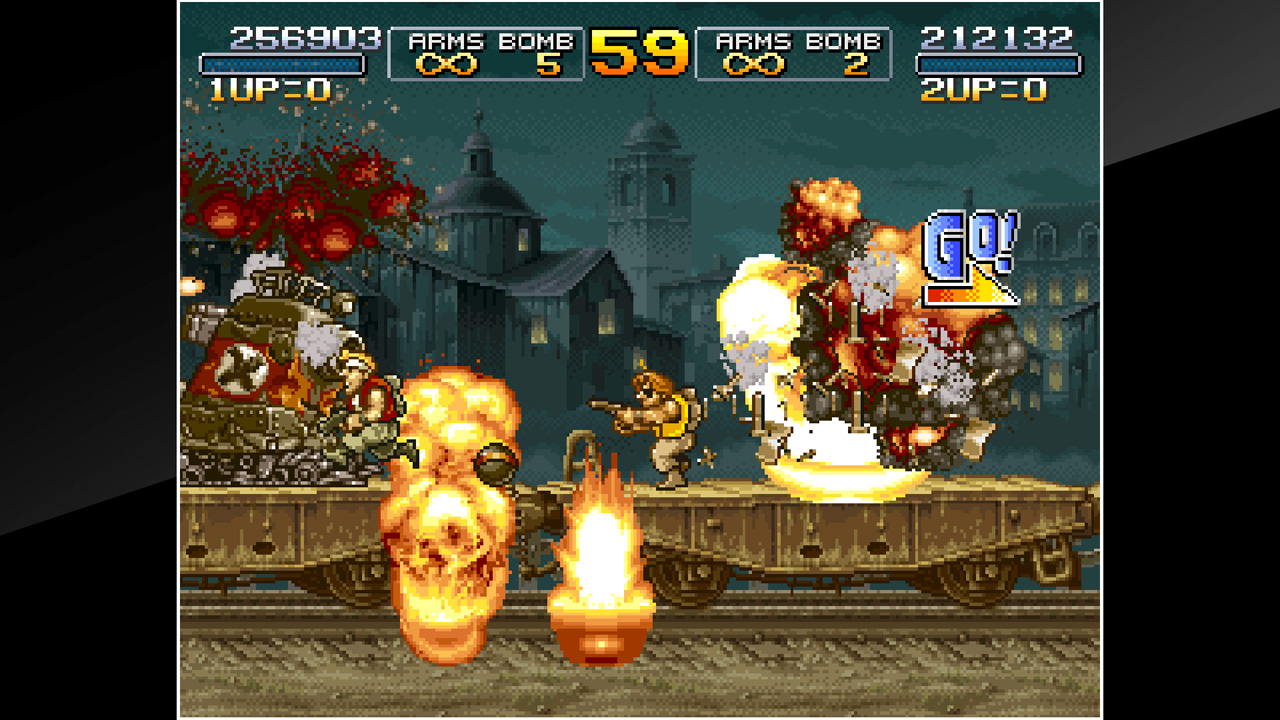 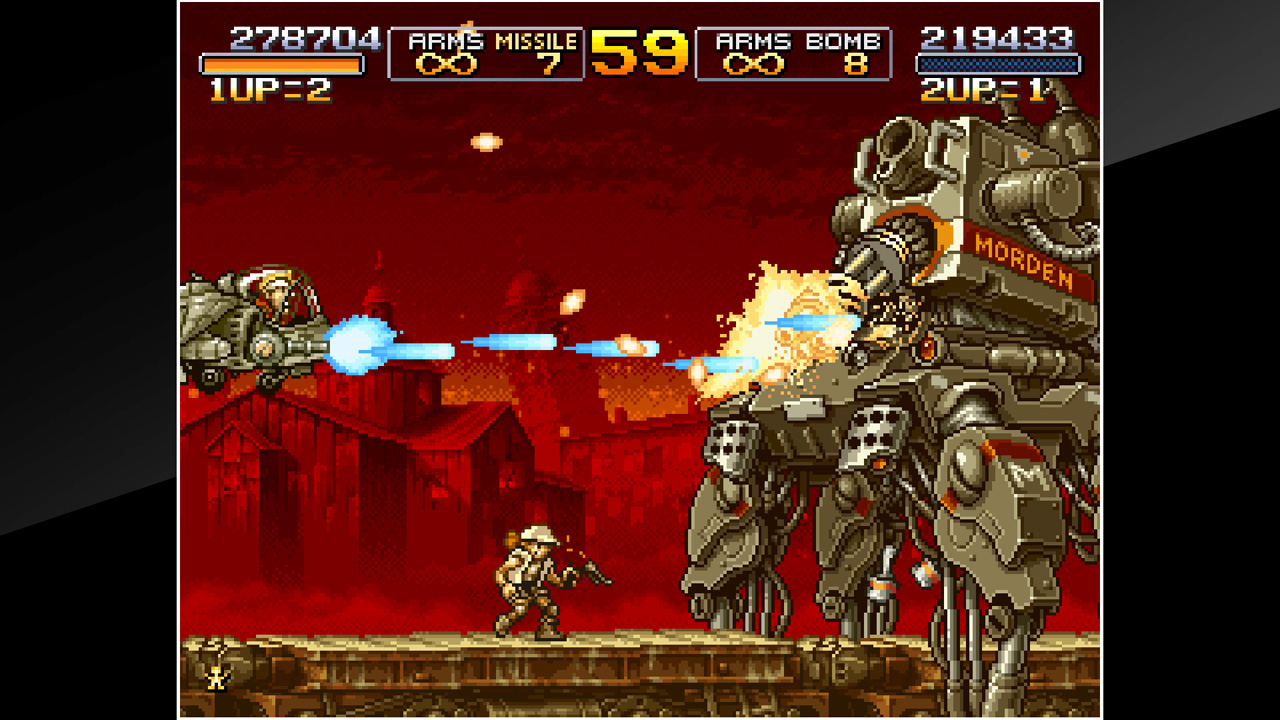