It is actually the fourth entry in the METAL SLUG Series of games. Players will be able to use four different characters as they take to the battlefield with an array of weaponry.

New Slugs such as a Drill Slug will also show up in gameplay, leading to even more fierce and exciting action! 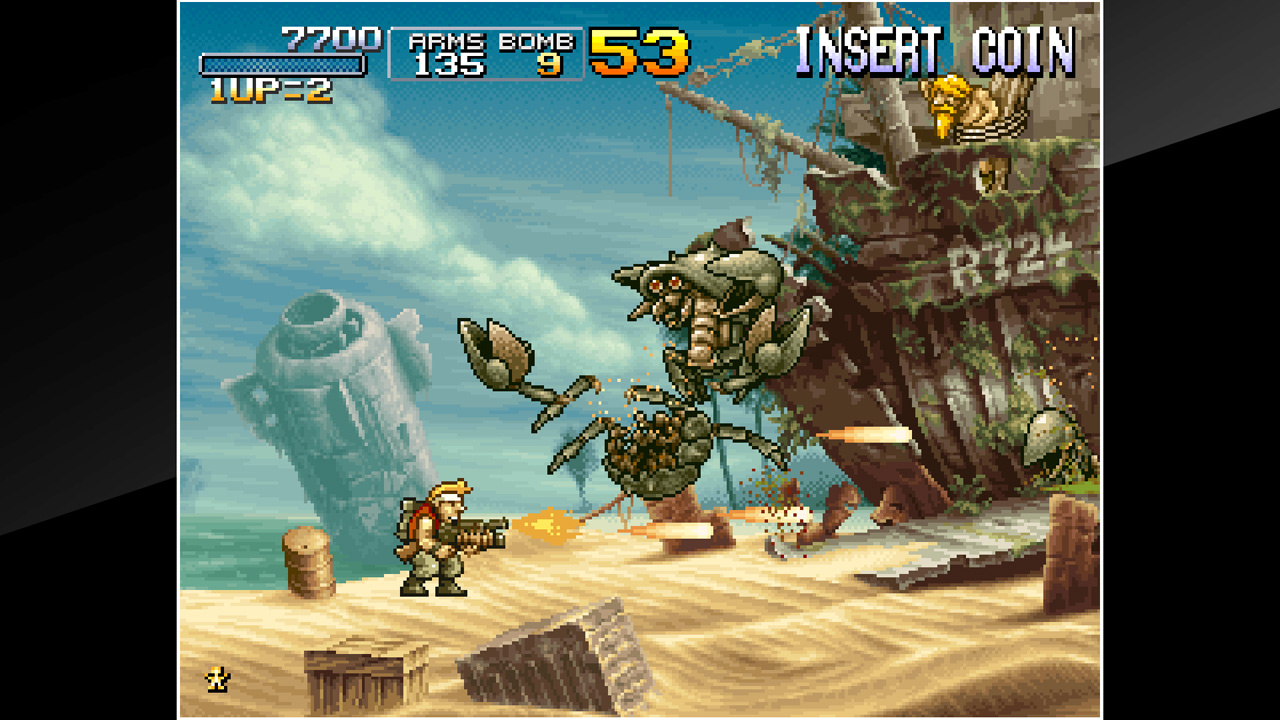 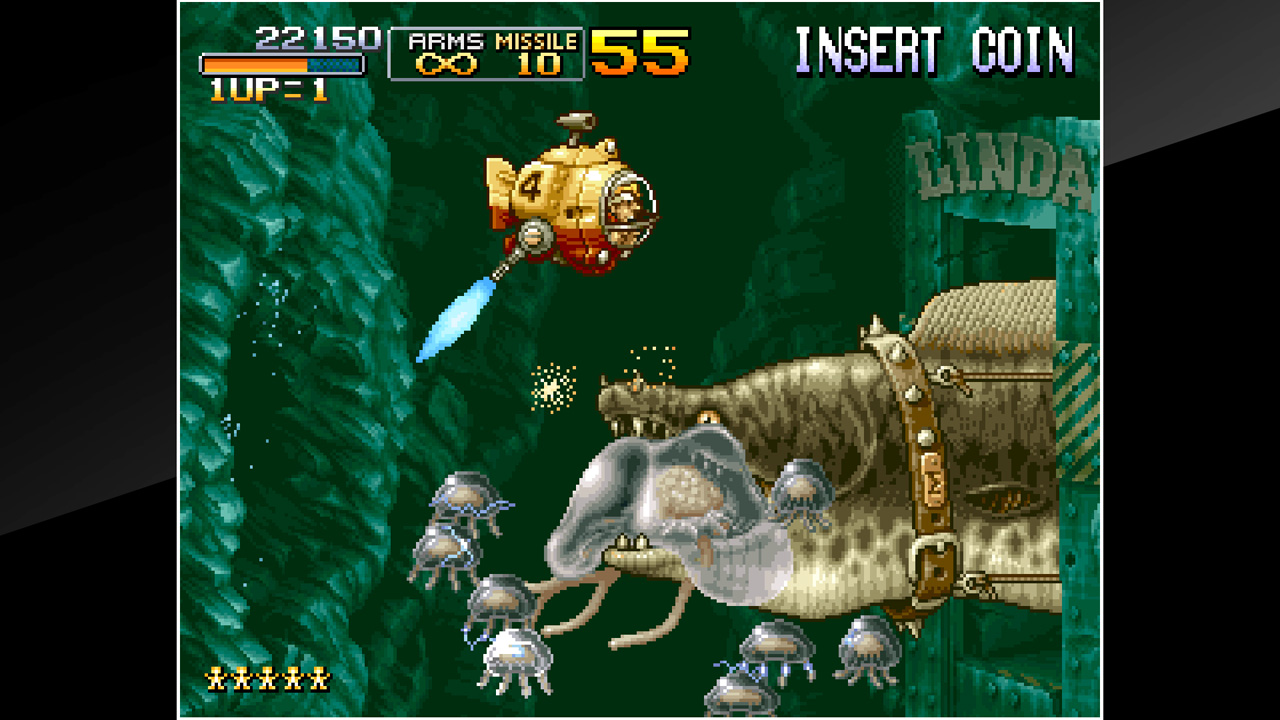 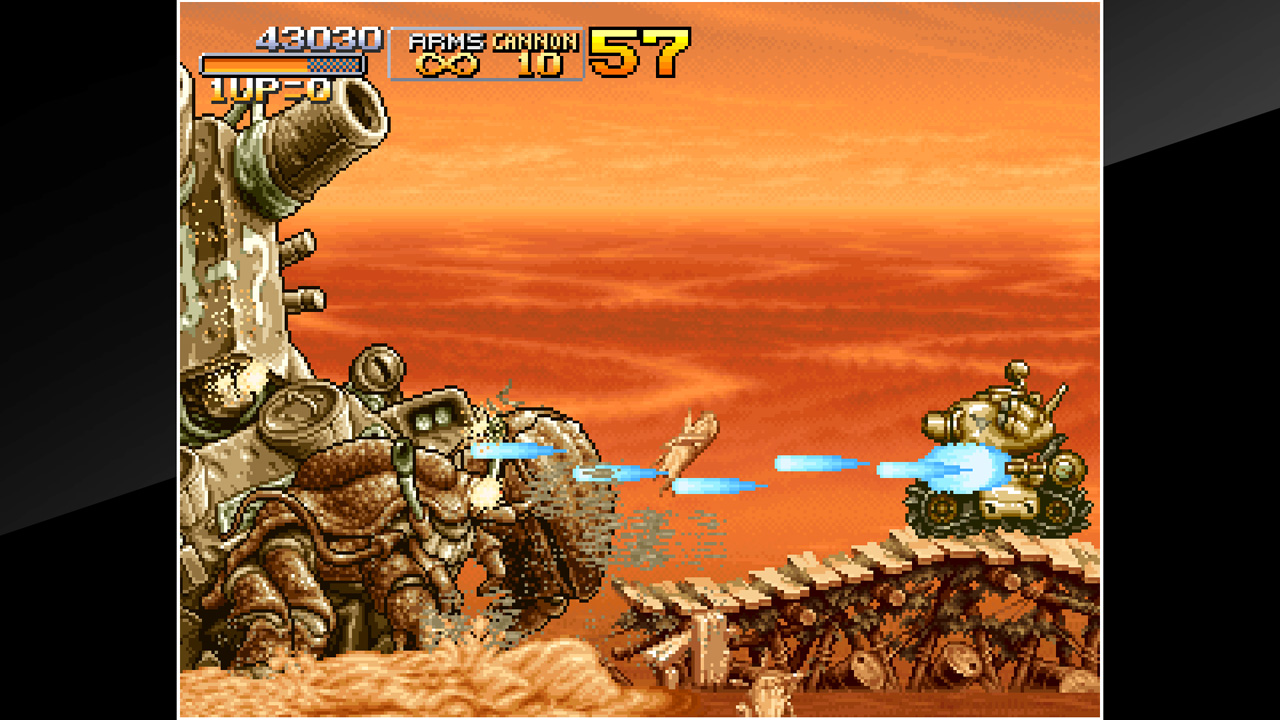 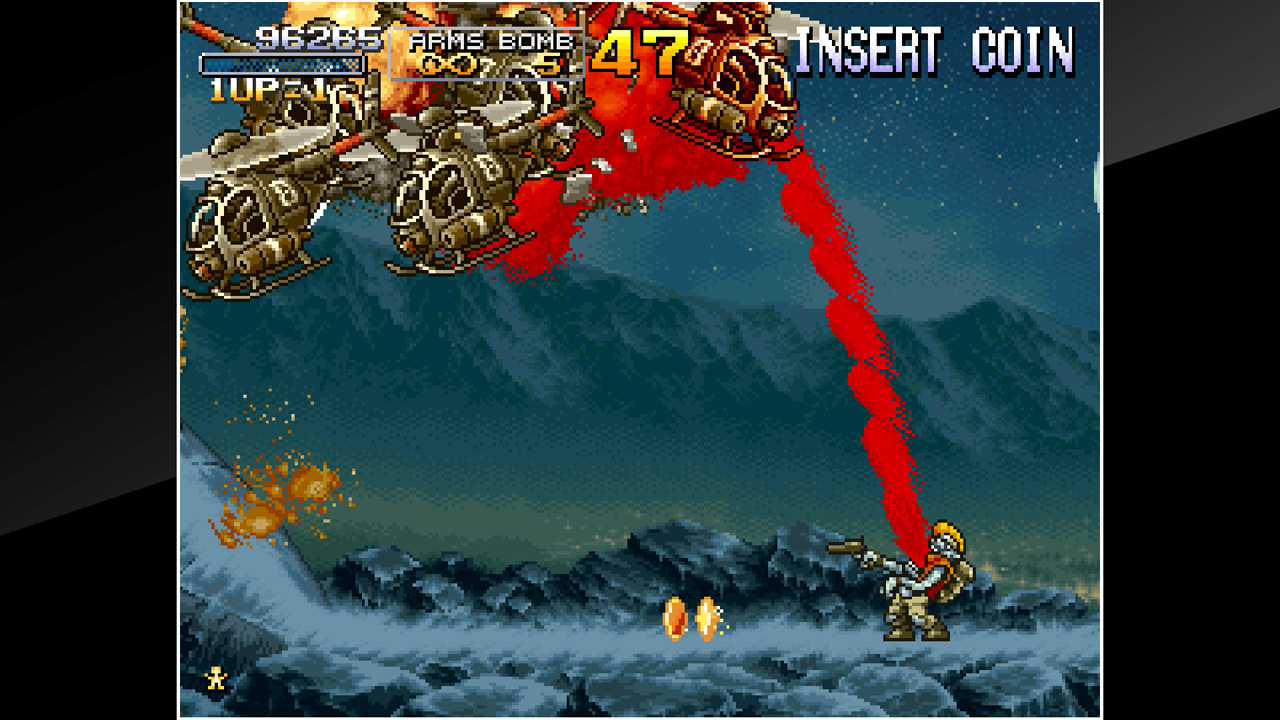 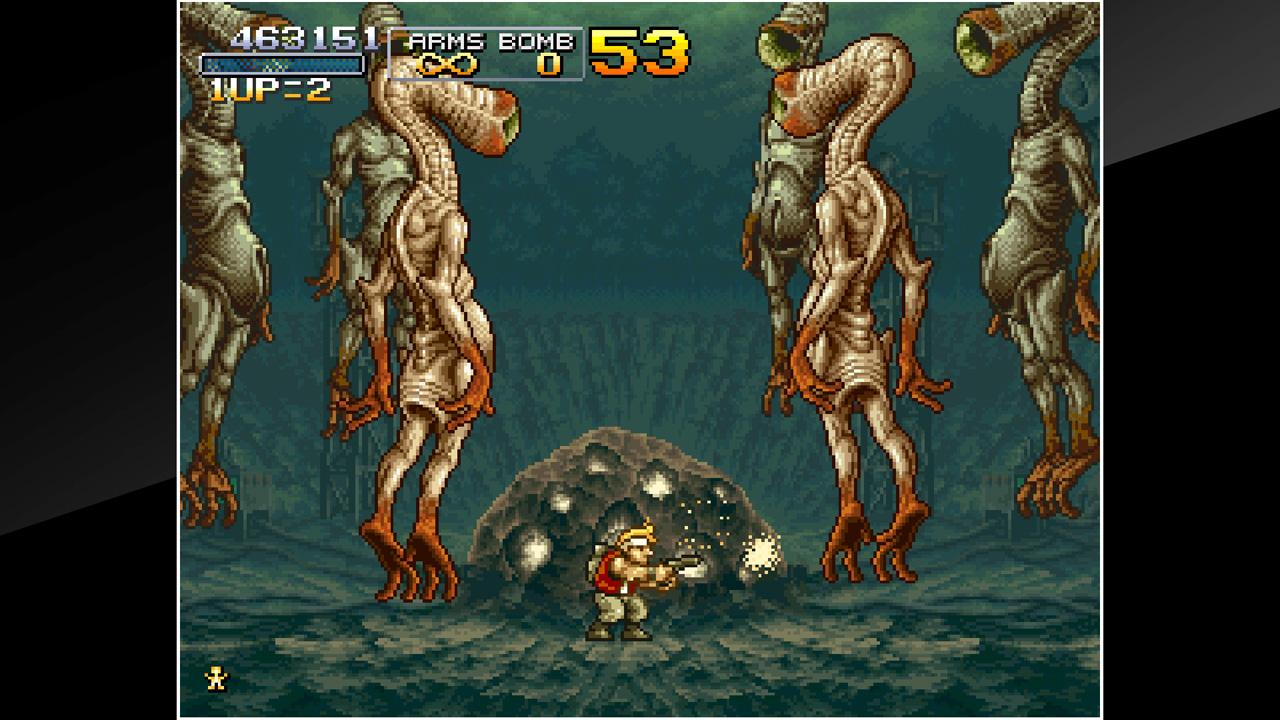 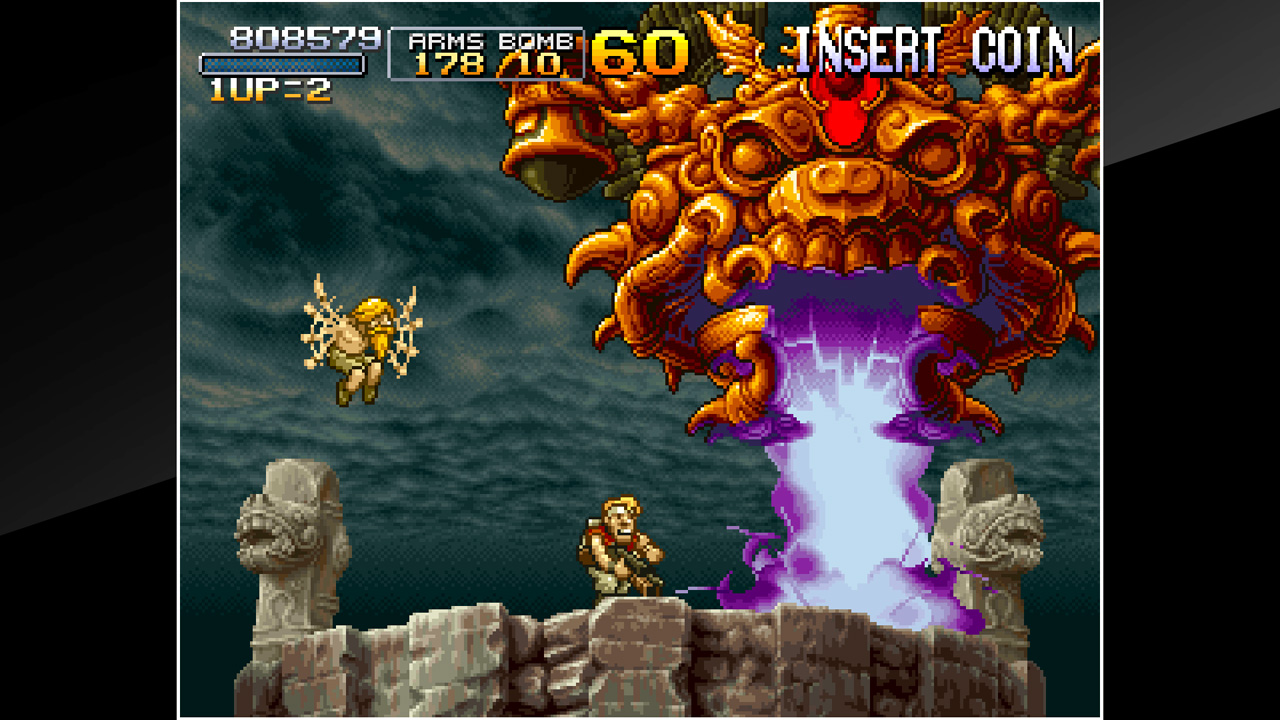