Only Yesterday You Were A Man.
Today Everything Has Changed.
You Died.
But your soul is still there. It’s a piece of light energy trapped in the alien space between two worlds.

According to the developers - 'We tried to develop a game in such a way that the player realized: here, Thomas meets with Dark Souls'

More details on the official game page of Alteric .. 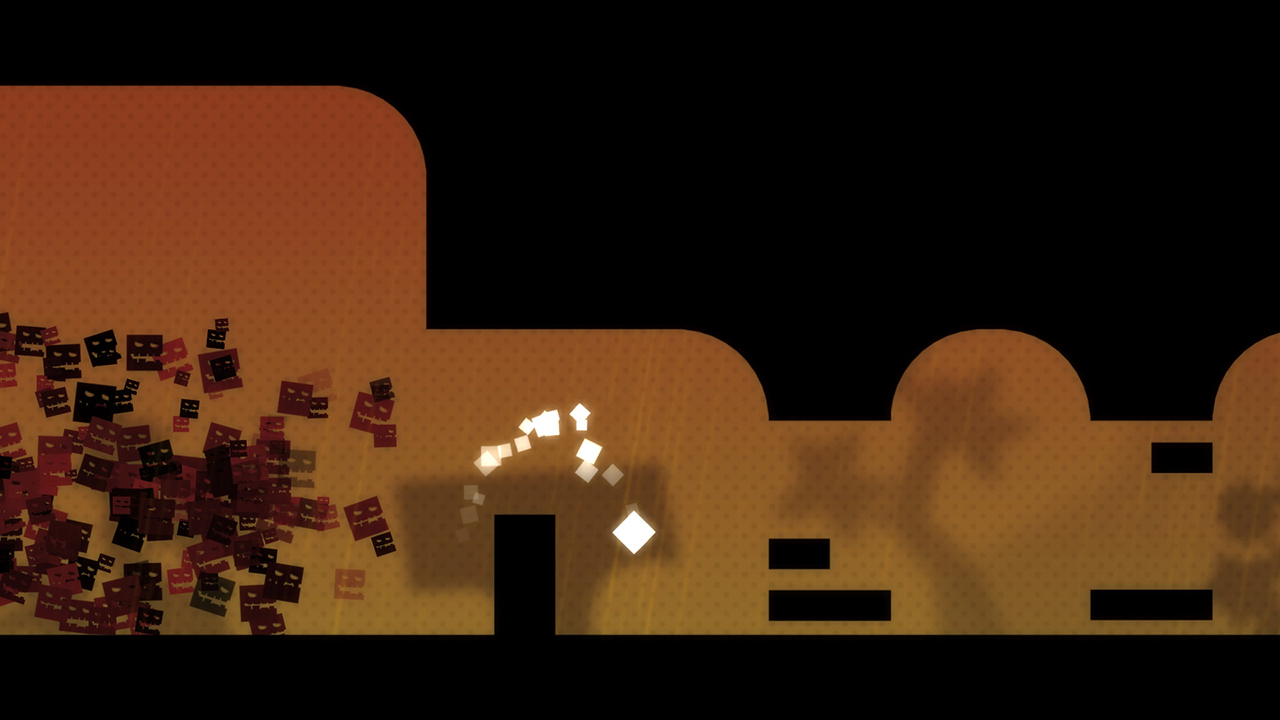 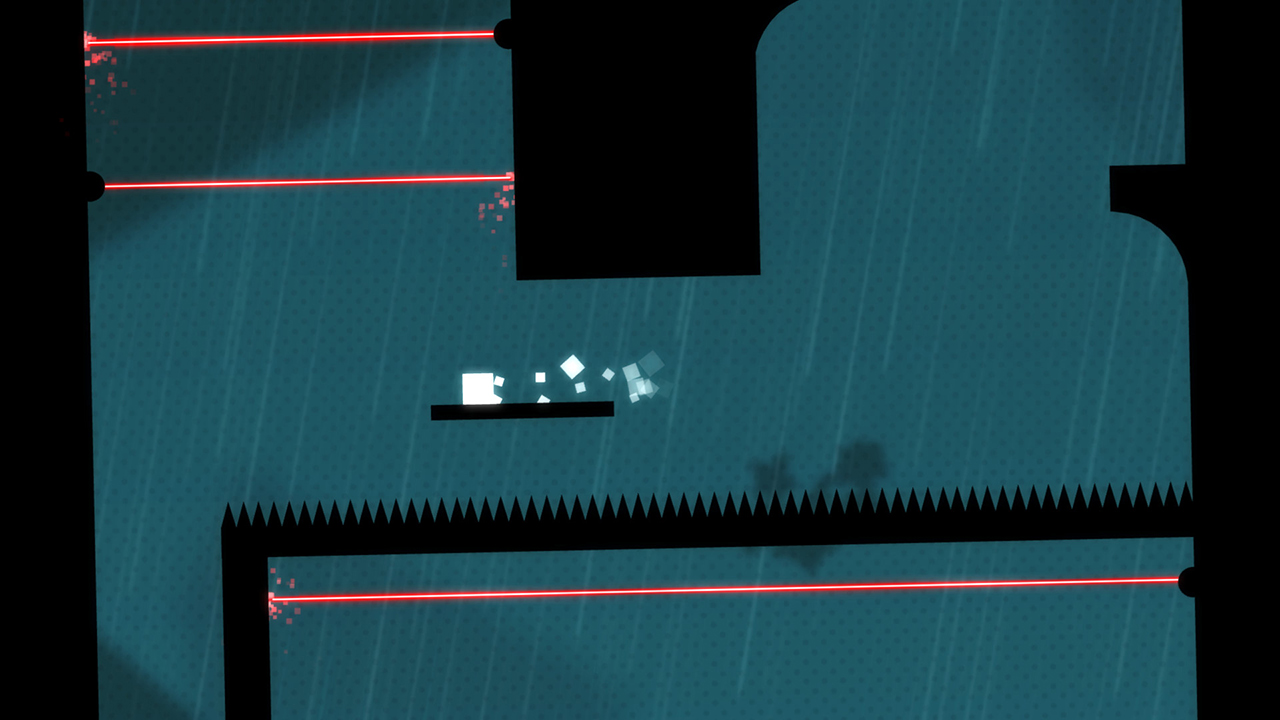 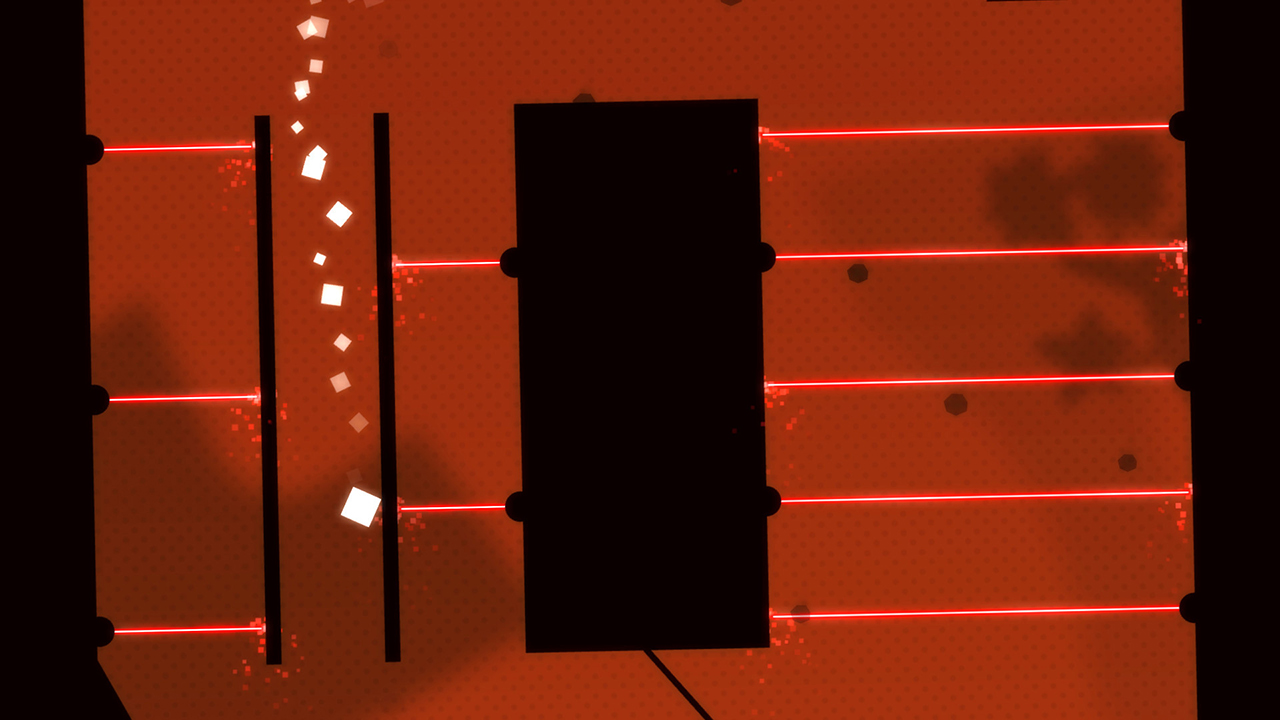 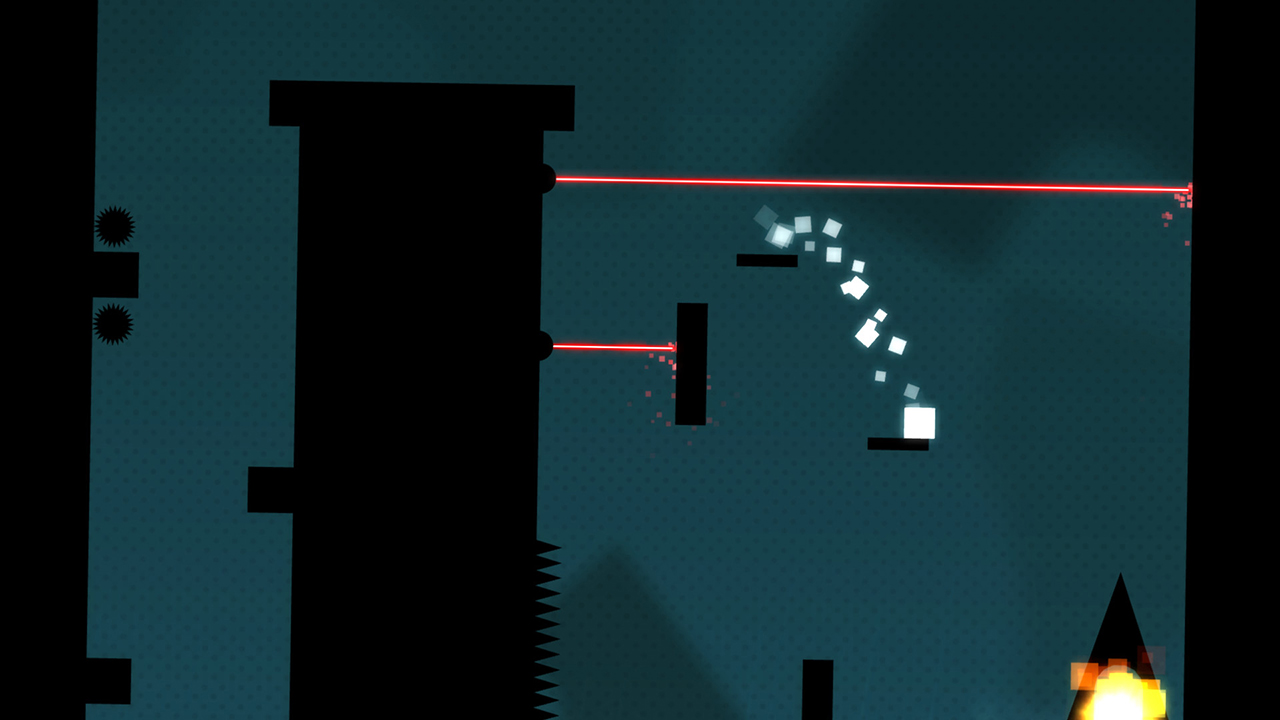 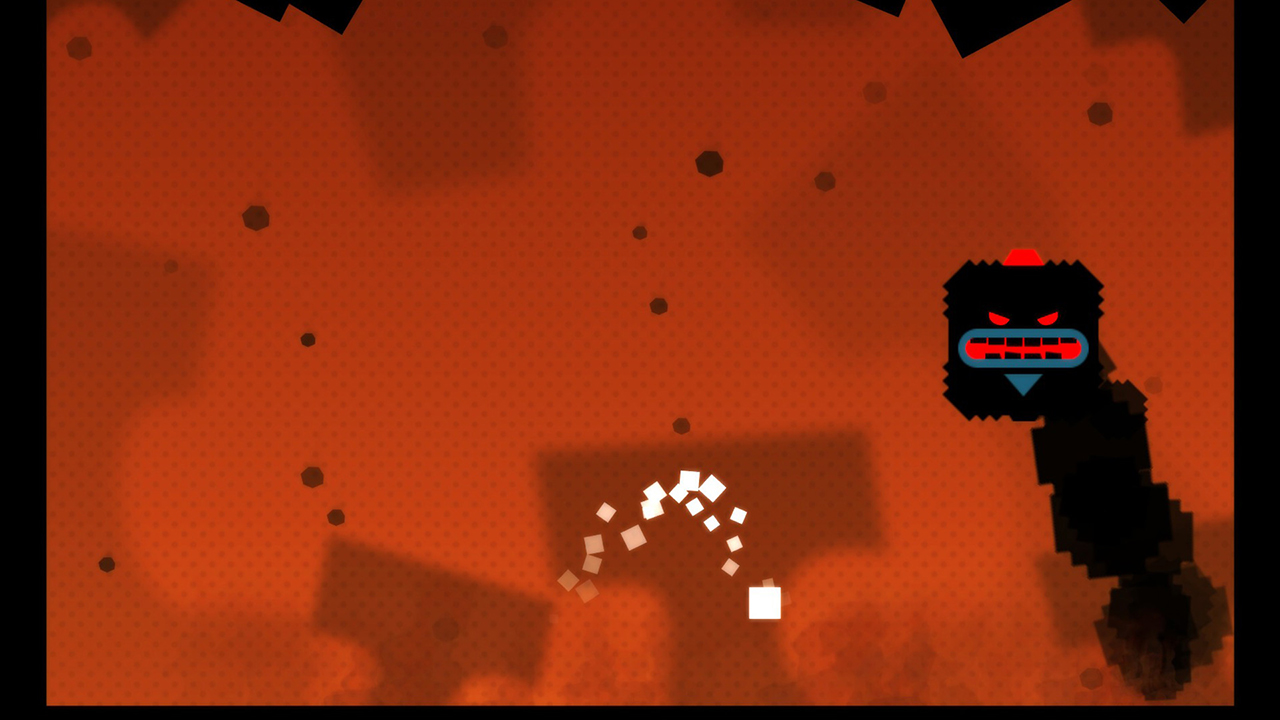