In a world that has become yet another post-apocalyptic future where humanity is distracted by chaos, destruction, rampant mutants and a thing called surviving, something even more sinister is afoot...

The World's doggos are disappearing!

Now enters Alpha (you) who at an early age lost his man's best friend...

While traveling the wastelands he comes across some mutants up to no good dognapping a lost puppy!

During this battle he discovers has the ability to understand what the pup can say and his name is T. Juan!

Now T. Juan joins Alpha on this grand adventure looking for answers about what truly has happened to all the doggos.

It’s time to join them and put dem paws to the pavement! Woof!

• Got to Pet them All

From the warm and fluffy Newfoundland who has a healing passive, the Tibetan Mastiff with a beast mode unlocked, and to the ever charismatic Beagle, it's up to you to rescue these fearless pups and then set them loose on the bad guys!

• Welcome to the World, Pup

The world has changed and some could even say it’s gone to the dog house…WOOF!!!

Get ready to explore deserted badlands, ruined cities, a military base or two and not to mention forgotten jungles teeming with challenges as you set out in an upgradable RV!

It’s a dog eat dog world out there so best bring your best when it comes to going all paws with the various bad guys you’ll be sure to face!

• A Unique Bark on Tower Defense

Your bite isn’t your only defense when dealing with overly tanned mutants, electrifying enemies, and one or two tofu aficionados!

From super soakers, steel walls, and wire traps you’ll have your pick of the litter when it comes to offensive and defensive options to protect your yard!

More details on the official game page of The Last Friend ... 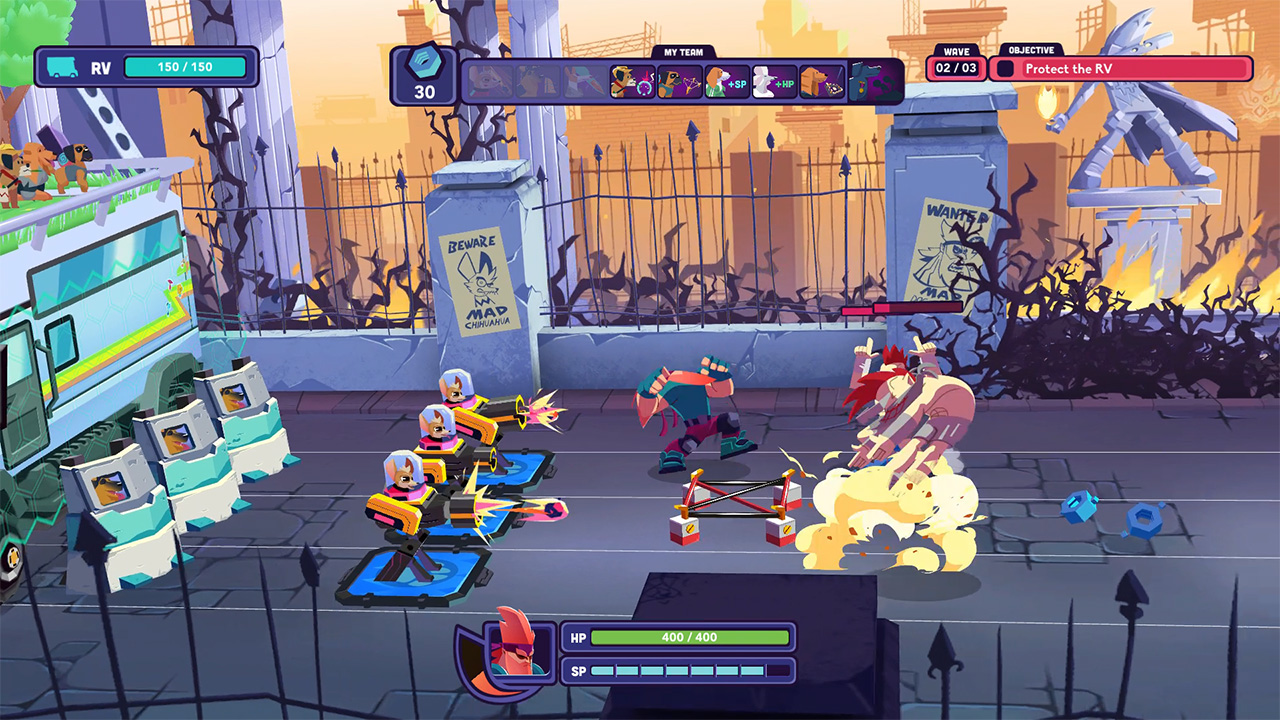 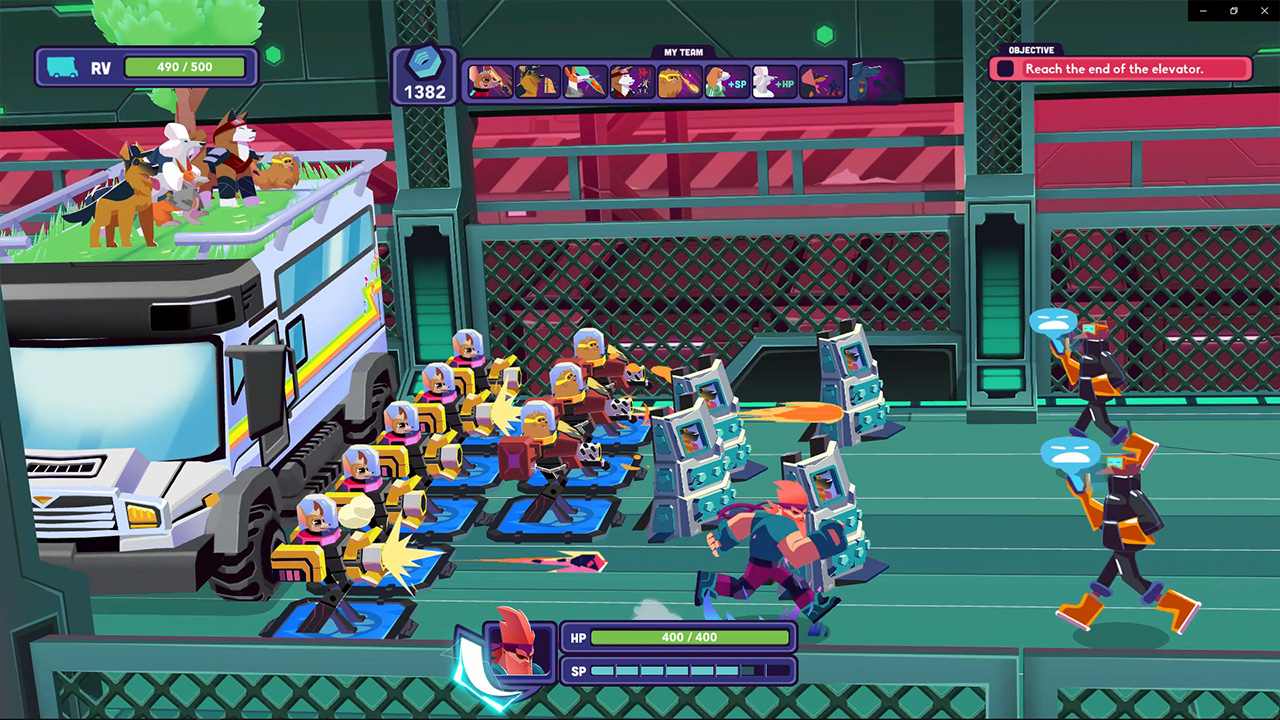 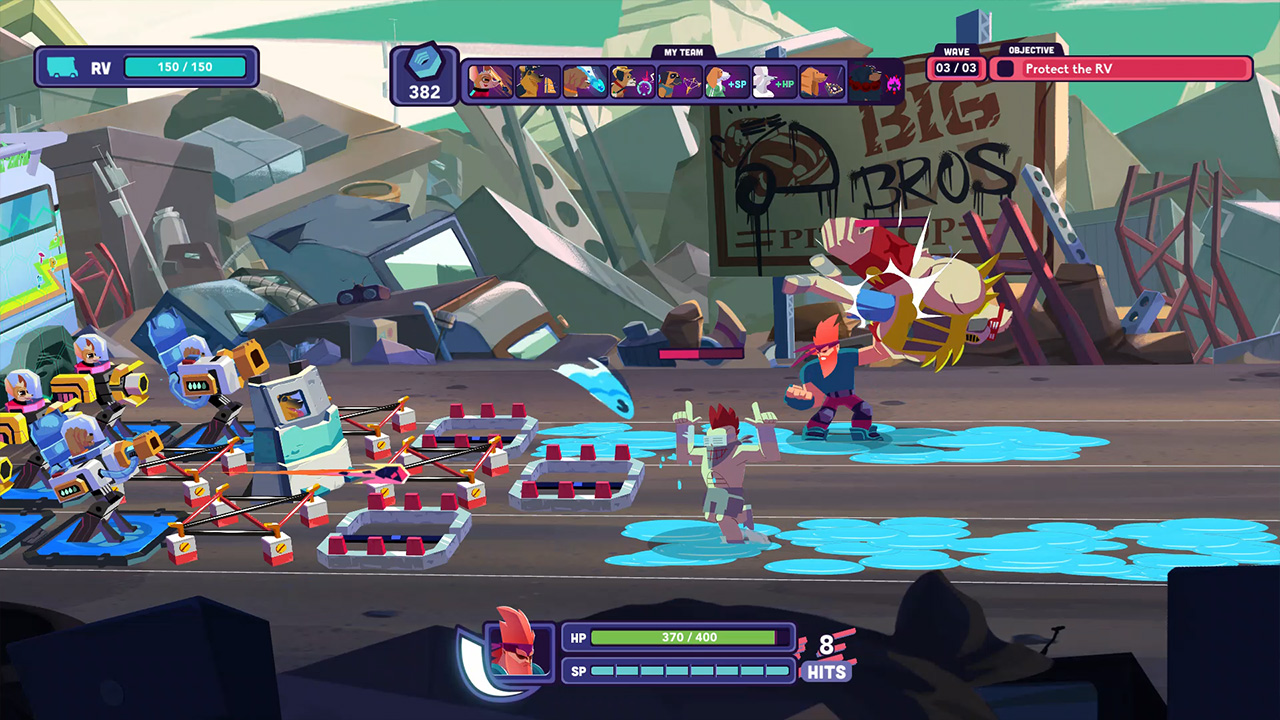 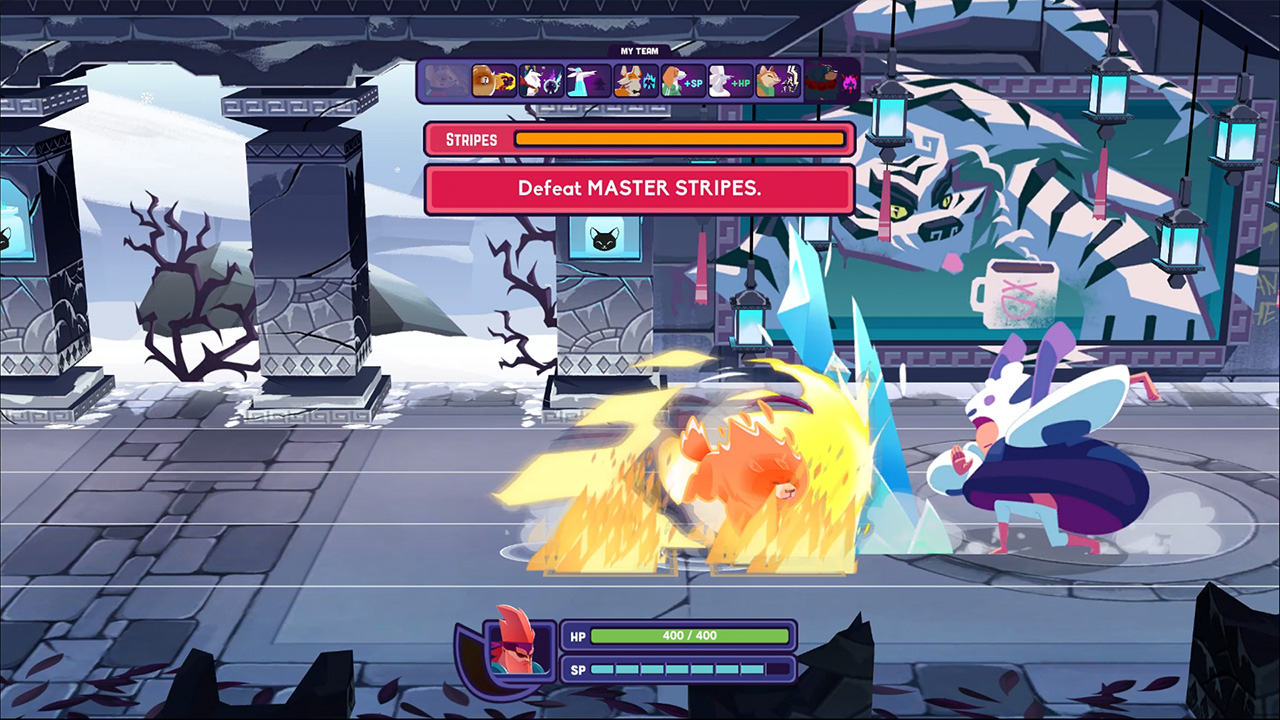 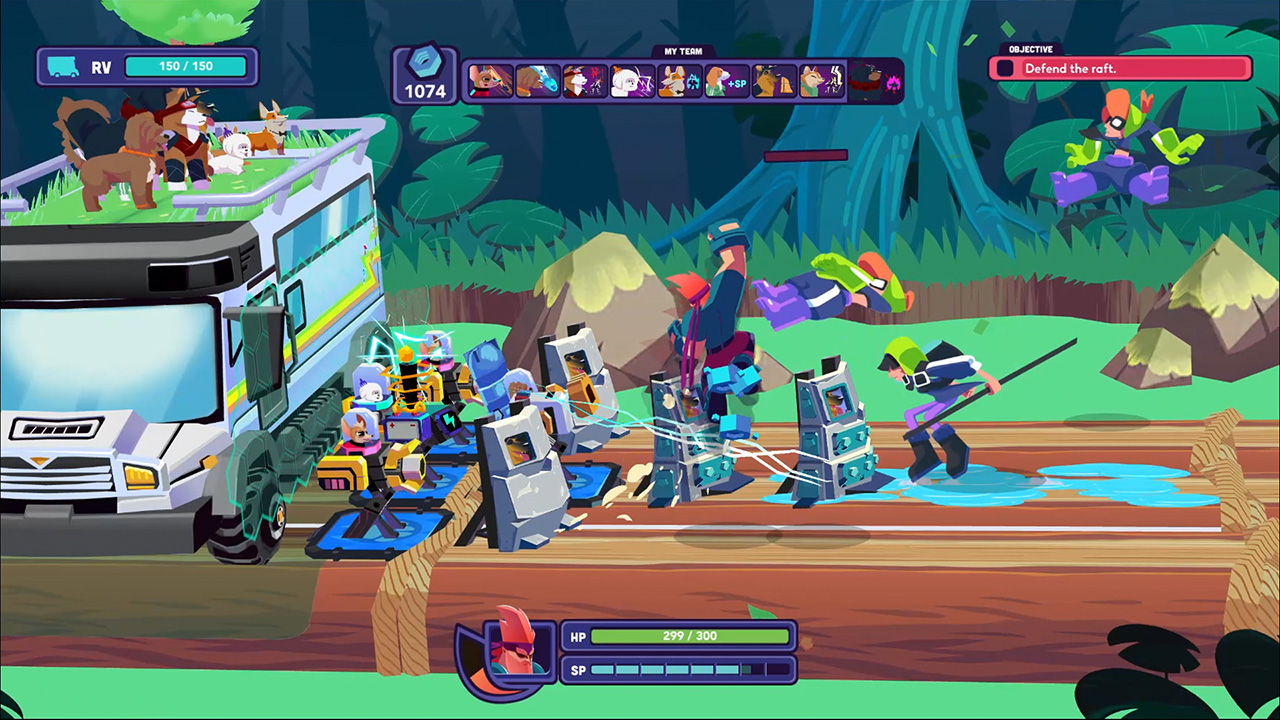 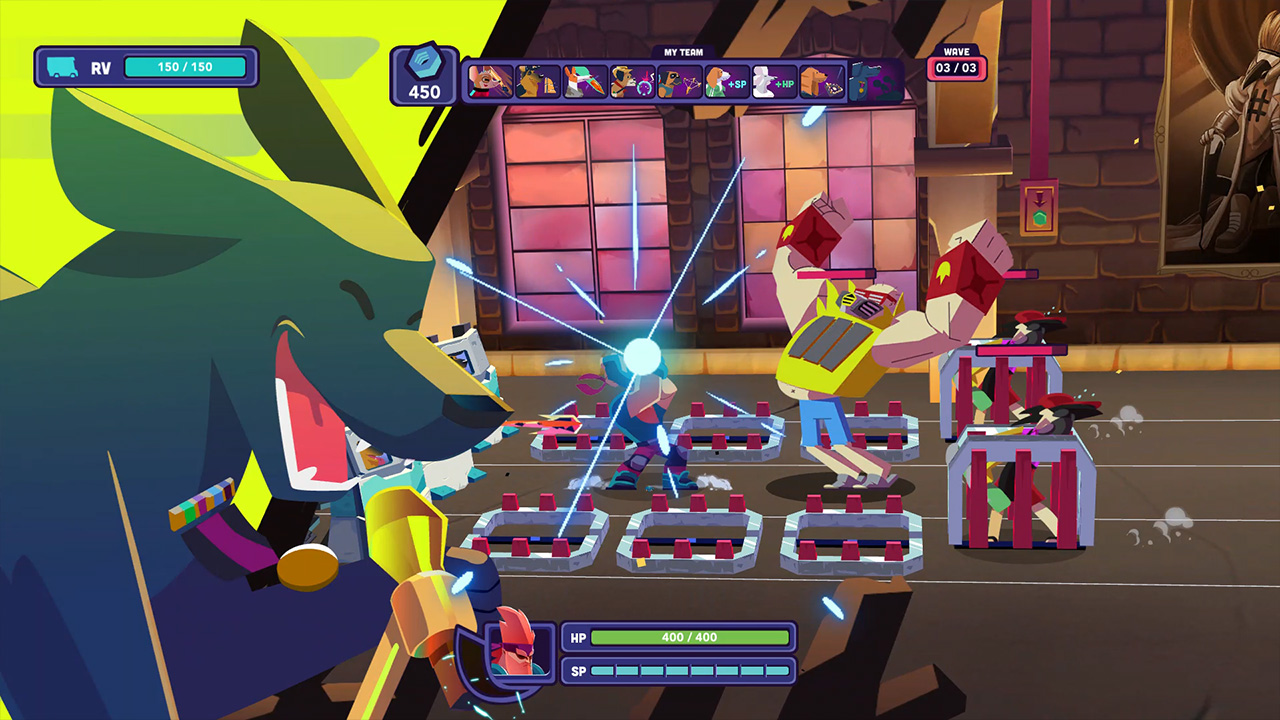