A journey to a mysterious ancient civilization.

A museum exhibit unexpectedly sends a young woman to a parallel world. Now she needs to find a way back home - and also save her planet.

It was late evening and the museum was almost empty. At the Maya artifact exhibition, one of the exhibits suddenly started to move. The sound drew the attention of a young woman named Diana, a museum employee and an expert in Mayan culture. When she came closer to the artifact she realized it looked like a portal... and suddenly some unknown power lifted her up and teleported her to an ancient temple! Now Diana has to figure out where she is, how she got there and how she's going to return home. The young woman encounters a civilization similar to the Mayan culture, but this is neither the past nor a parallel reality. It's another planet, connected to Earth centuries ago by some special gates. And now the gates have been activated again...

Only Shaash, the local shaman and gate keeper, can help Diana return home. But that will not be easy. Diana will have to face numerous tests, travel far through the Endless River Valley, encountering the strange people and wondrous animals of the other world, while trying to hide from all dangers and solving dozens of different challenges on her way.

More details on the official game page of The Legacy: Forgotten Gates ... 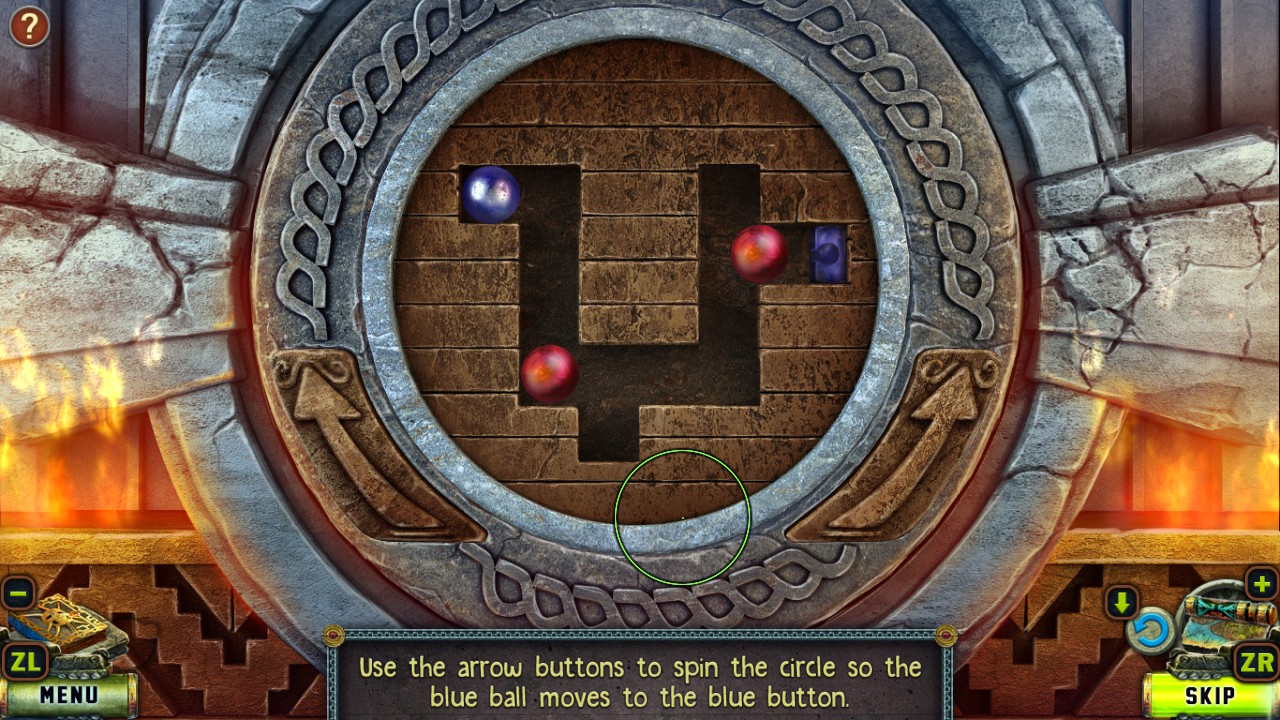 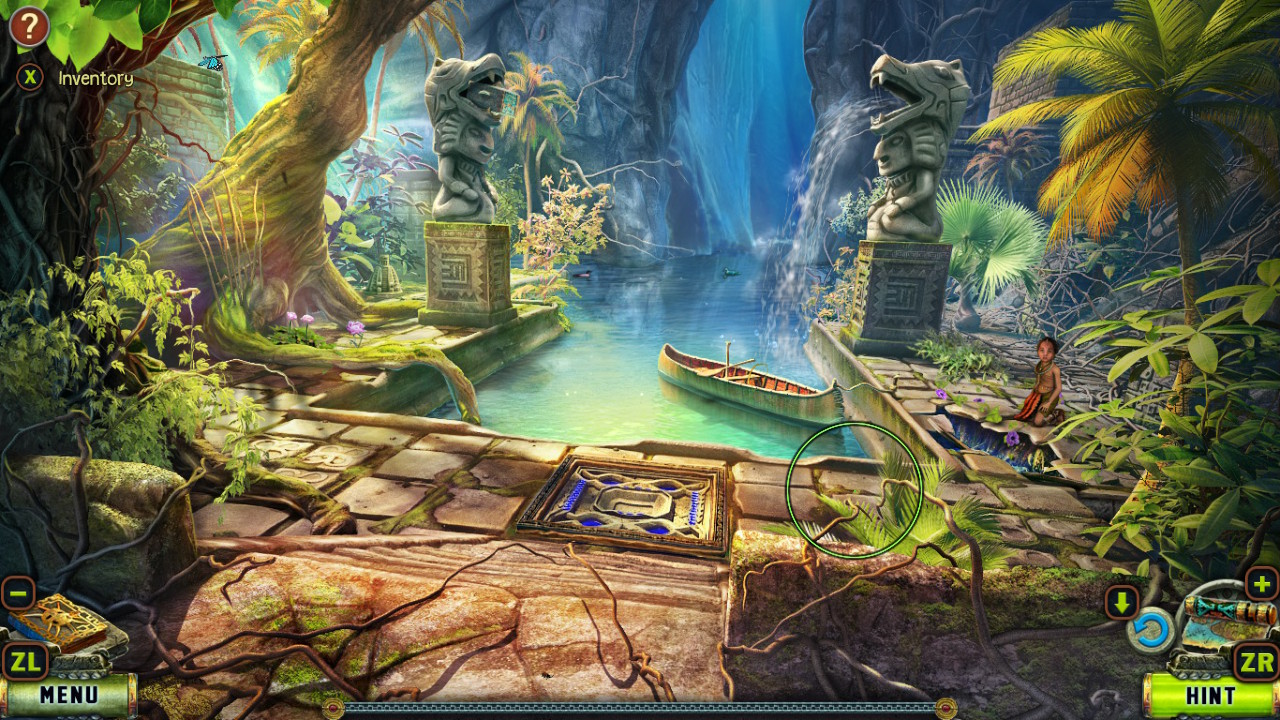 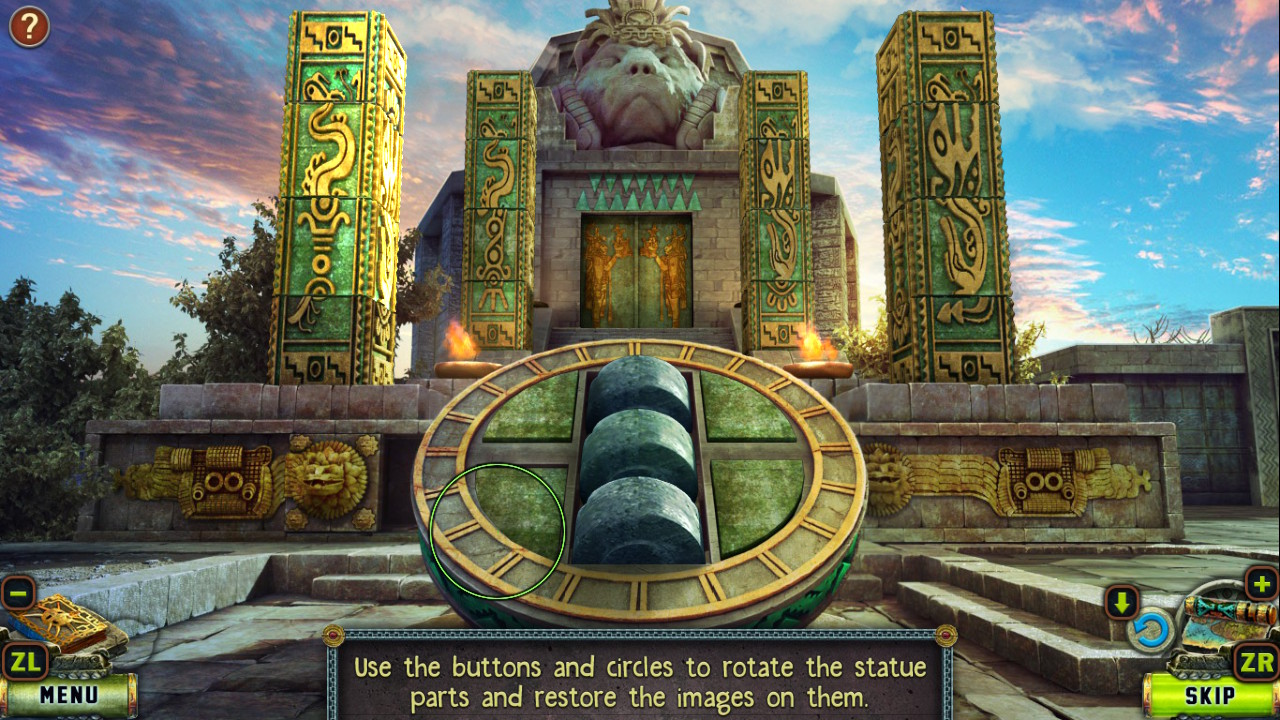 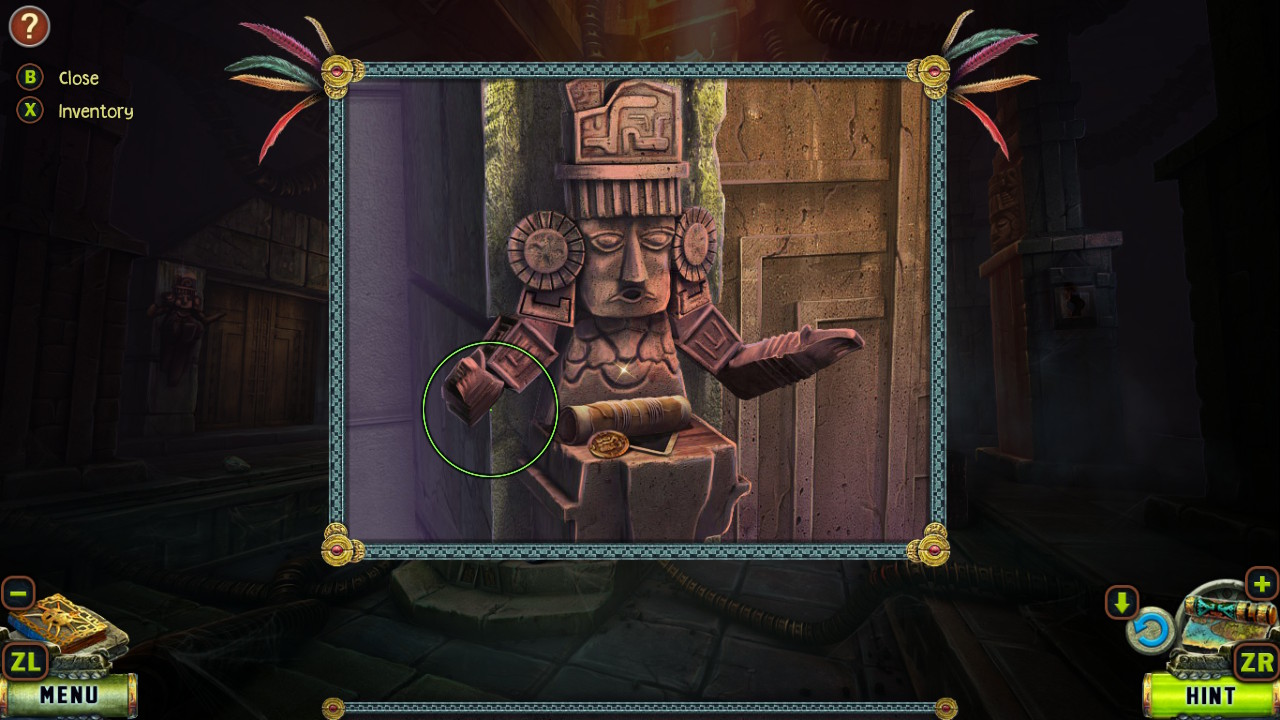 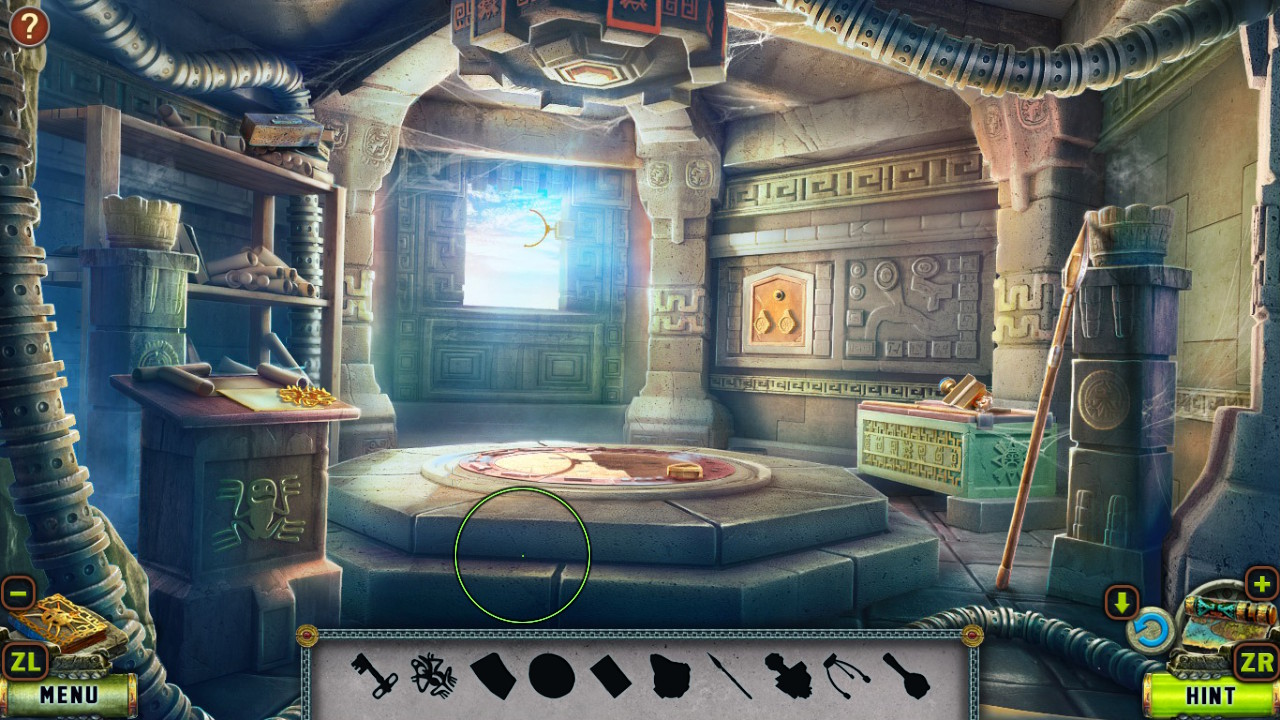 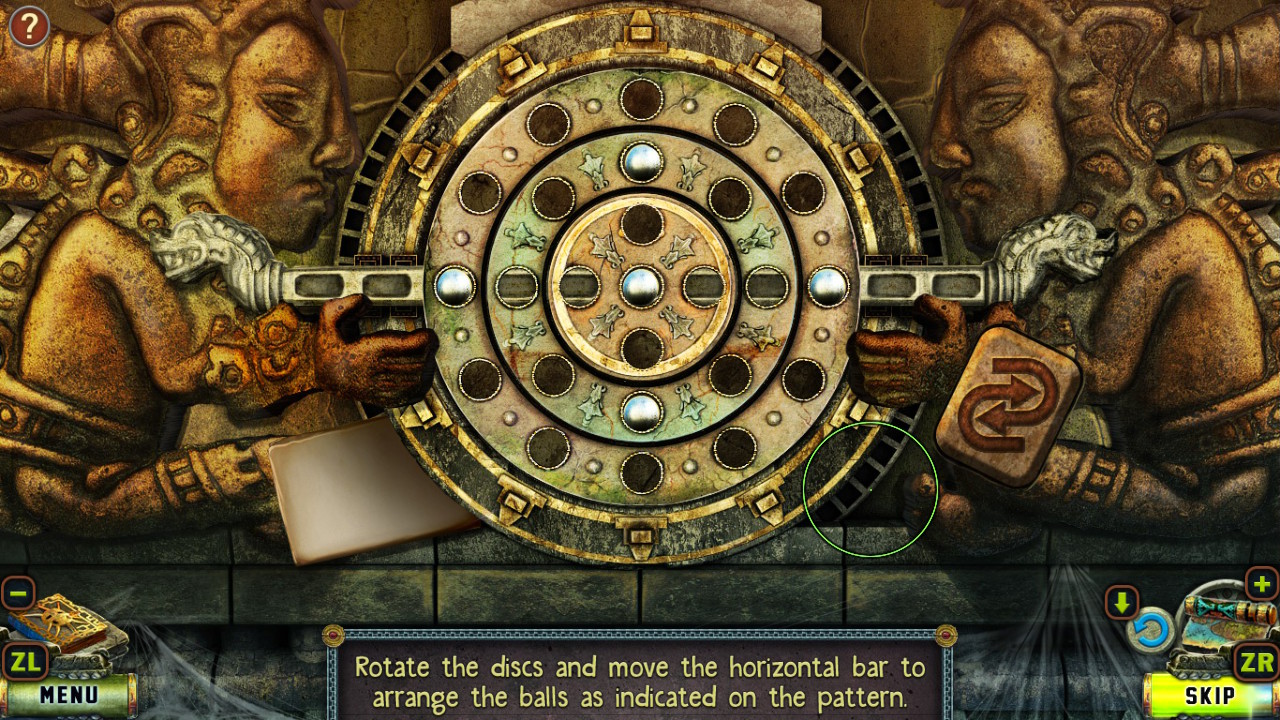